“Harry Potter and the Deathly Hallows – Part 1” Soars to a Record-Breaking Opening Weekend of GBP18.3m at the UK Box Office. 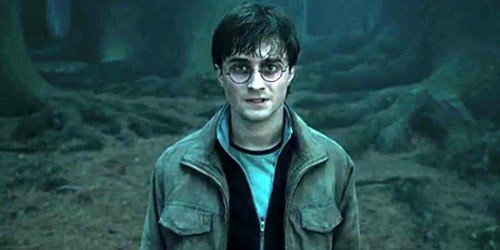 “The opening of this film has become an extraordinary worldwide event,” said Josh Berger, President and Managing Director of Warner Bros. Entertainment UK.

“These remarkable box office numbers are a testament to the talents of the filmmakers, cast and to the vision of J.K. Rowling, the creator of this magical world. We congratulate everyone involved in the film, all of whom share in this success.” 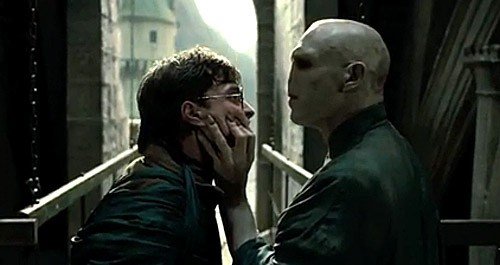 In addition to holding the all-time franchise box office record-with a collective worldwide gross of more than $5.4 billion-all six previous Harry Potter films have the distinction of being among the 20 top-grossing box office hits of all time internationally.

The seventh title, “Harry Potter and the Deathly Hallows,” is a motion picture event in two full-length parts, with Part 2 opening on July 15, 2011. 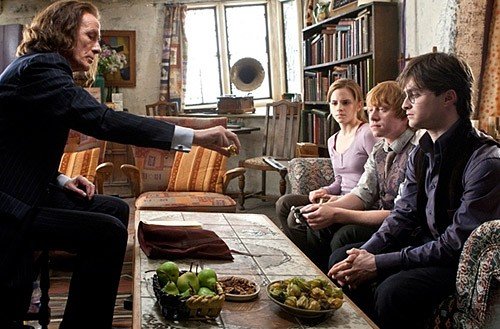 David Heyman, the producer of all of the Harry Potter films, again produced the film, together with David Barron and J.K. Rowling. Steve Kloves adapted the screenplay, based on the novel by J.K. Rowling. Lionel Wigram is the executive producer, with John Trehy and Tim Lewis serving as co-producers.

Concurrently with its theatrical release, the film is being released in select IMAX(R) theatres. “Harry Potter and the Deathly Hallows – Part 1” has been digitally re-mastered into the unparalleled image and sound quality of The IMAX Experience(R) through proprietary IMAX DMR(R) technology.
www.harrypotter.com