On July 15, the final instalment in the Harry Potter series will be released, bringing an end to the action-packed saga that has gripped the world for over 15 years since J.K. Rowling’s first novel was released. 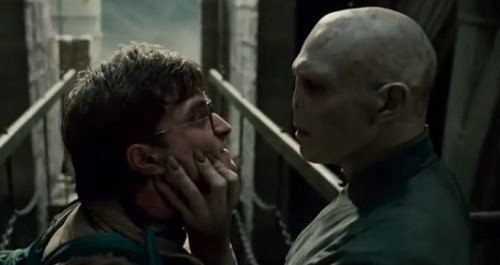 A sneak peek at Harry Potter and the Deathly Hallows: Part 2 has been released, with a teaser trailer and the film’s stars talking about what fans can expect from the film.

Daniel Radcliffe says: ‘Something’s got to give. Harry is aware that the floodgates are open and that he is going to have to be the one that deals with Voldermort.

‘The reason they’re on this journey is much bigger than any one of them. It has to come to a head at some point,’ he says. 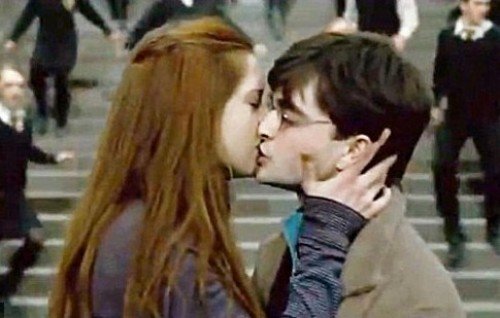 ‘This is it, really. This is the end of the line,’ Rupert Grint, who plays Harry sidekick Ron Weasley, adds.

Getting into Online Gambling

Why Online Slots Are The Best Option To Relax

Why You Should Consider £1 Acca Bets

How Much Should You Be Spending on Betting Every Month?