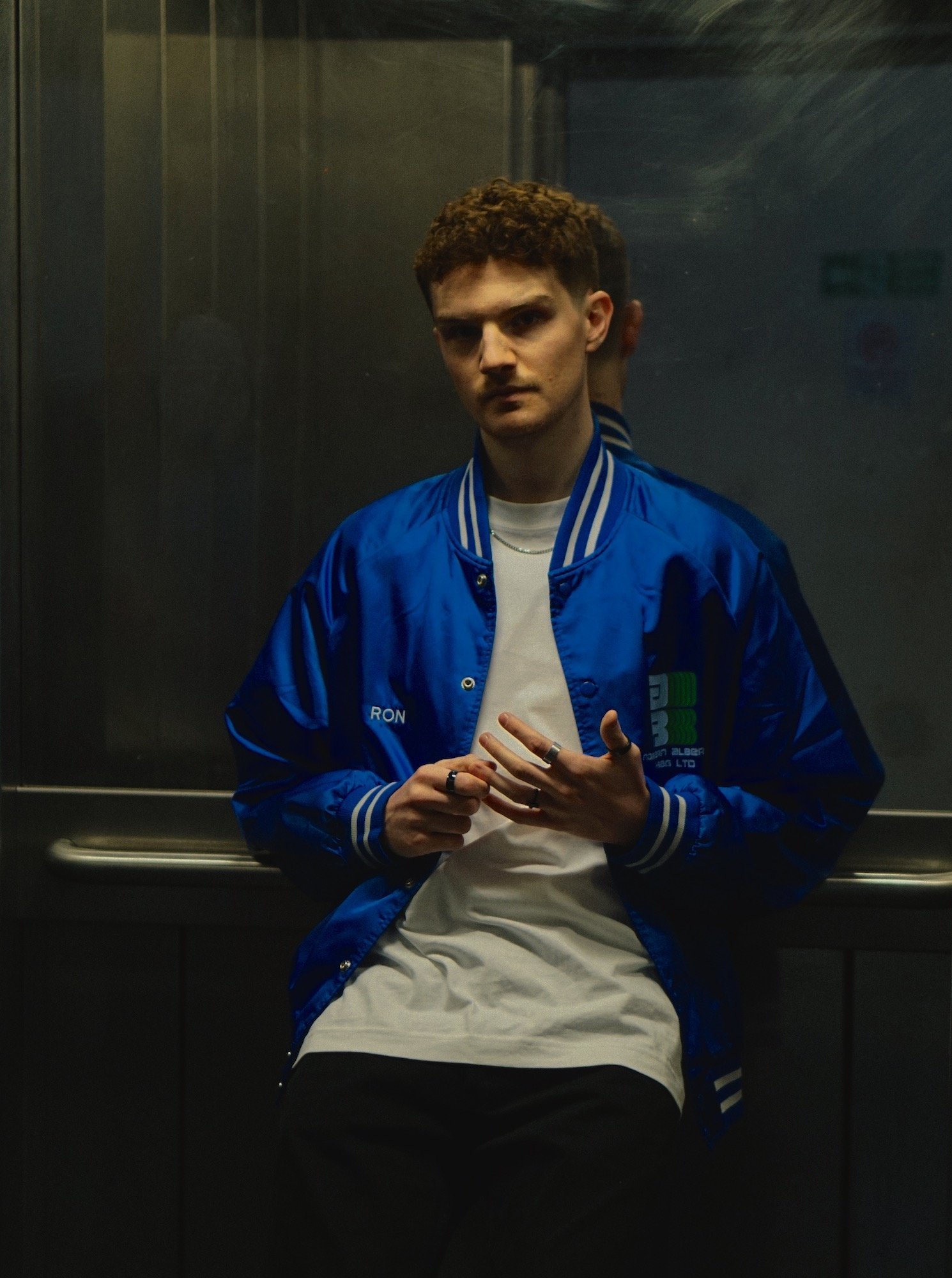 Returning to the musical arena after 3 years out, Harry Gardner has returned in glorious style. With vintage piano meeting an understated vocal, Harry’s maturity has grown tenfold. At 16 Harry dropped his debut EP Younger which has gone on to be streamed 4million times on Spotify. Quickly gathering an impressive fanbase and a more than steady footing, 2021 has Harry’s name written all over it.

Speaking of his new single, Harry says: “Invisible Man came about after a party I went to where I felt like a ghost. A person who had once been invested in me, barely acknowledged me, so it’s a reflective, sad song about coming to terms with not being at the forefront of someone’s mind anymore. It’s about stepping back into a world that you’re no longer part of and realising it’s carried on turning without you. Listening closely you can hear the distant murmur of voices in the track which is a tribute to the moment that inspired the song.”