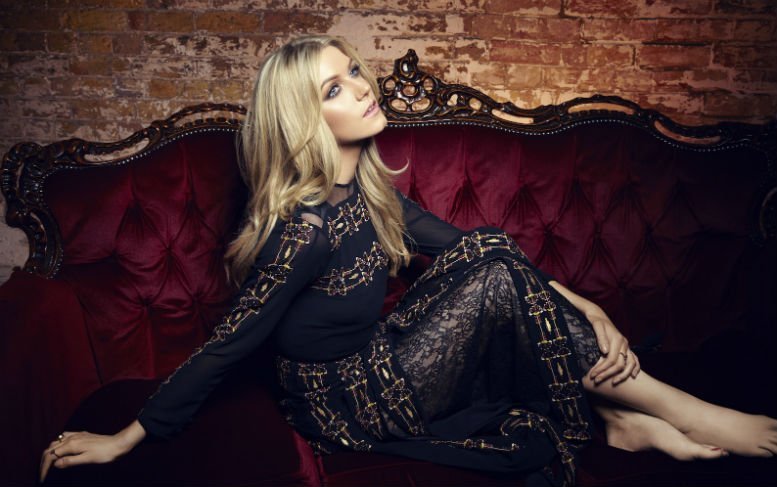 London-based new sensation, sweetly enchanting singer/songwriter, Harriet, presents her self-titled debut album, ‘Harriet’, which is released simultaneously (with new single, ‘First and Last’) on October 7 via on Bright Star Records. The album is a collection of slickly produced (with Steve Anderson), of timeless and soulfully inspired pop tunes, delivered by Harriet’s celestial voice…

How are you Harriet? 🙂

I am very well thank you 😀 Excited to be releasing my debut album next month!!

Some people describe you as “Karen Carpenter meets Stevie Nicks, with a fresh musical twist”…How do you respond to that?

Well both are a huge compliment to be compared to and I am a big fan of their work and of course their voices. We all respond to music that reminds us of ‘other’ music, and if I can make people feel half as special as these two did with their voices, then that is amazing.

I have been working on this album over the past couple of years with my producer Steve Anderson. It was important to me for my debut album to be released when it was ‘ready’. There is so much pressure to put everything out as soon as possible and I think that the magic often gets lost if the creative process is interrupted by deadlines. The album really is a collection of songs that best reflect me as an artist at this stage and I feel that it’s the perfect introduction for those who have never heard my music before. 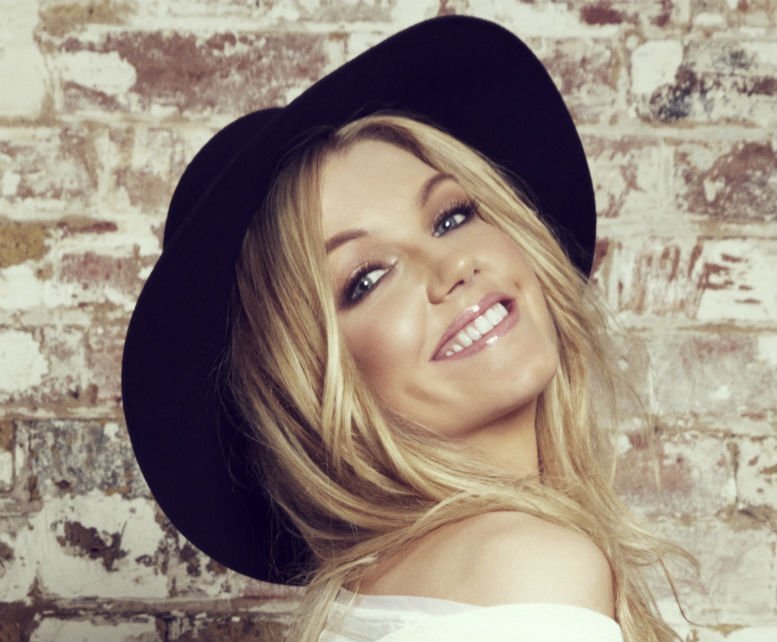 What inspired you to make the album together with top producer and writer Steve Anderson?

I was introduced to Steve at the end of two years working with lots of songwriters and producers. This was when I really learnt to write – when you work with other people, it pushes you, and I respond well to this. I like to learn and get better and better. When Steve and I met, prior to our first writing session, I remember him saying, “why don’t we just do what you love.” Much as this sounds obvious, it was actually quite a shock to me, and before this time, I had been experimenting with every genre of music you can imagine (minus RnB perhaps! :-D) I had never really thought about who ‘Harriet’ was as an artist.

I love all that music from the 1970s – huge layered harmonies and string arrangements – Bee Gees, The Beach Boys, David Gates, Carpenters. So that’s what we did. It was so refreshing to just let go and record a song that was purely ‘me’. Steve completely gets me and his arrangements and production are always spot on. It was an emotional first session for me, as I really felt I had found my sound and musical identity. 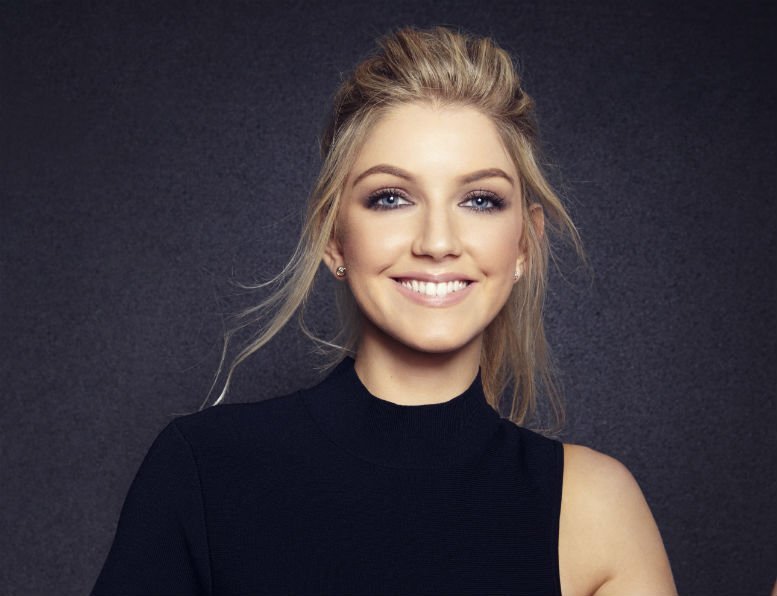 As I mentioned in the previous question. The 1970s is my favourite era for music. America, The Eagles, Fleetwood Mac, David Gates/Bread, but also I am a sucker for ‘voices’ – George Michael, Céline Dion, Ella Fitzgerald…And more recently, Adele and Lana del Rey. Awesome. Non-musical influences are mainly people that I know and love and strangers that I meet. People are the centre of everything really and constantly inspire me 🙂

What is your first memory of wanting to be a singer?

I have always wanted to be a singer for as long as I can remember. I was always singing as a little girl. Everywhere. About everything – Complete gobbledegook. But it was when I was about 13, when I performed in a concert at my local theatre, that I really decided that this is what I wanted to do forever. The act on before me made the audience so loud and crazy – everyone was sat around tables, drinking lots of wine and making a lot of noise. I walked up onto the stage and no one noticed me. I was so nervous. When I finally got the courage to start singing, the whole room went silent. I couldn’t believe it – that I’d made that happen. That’s when I thought, I want to do this for the rest of my life.

If you could collaborate with anyone (dead or alive), who would it be?

I would love to sing with Michael Bublé. I think our voices could sound interesting together. And I love how he has mastered a fusion of genres with pop and jazz – Jamie Cullum Similarly. Both would be great to work with. I would have loved to have met John Lennon and George Harrison. Can you imagine the music they would be making today if they were still alive! And of course, Michael Jackson. I also think that Barry Manilow is a genius songwriter and arranger – I would love to work with him.

Everything. I love listening to music most when I am on the move – on the train, in the car, and walking. Going out for a long walk in the dark, with music in my ears is heaven for me – this would be Diana Krall, George Michael, Carpenters, Ella Fitzgerald, or an Adele album – I love listening to her albums start to finish, they are like watching a film. On the complete flip side, in the gym it’s Goldfrapp, Kylie Minogue and Wham!

My goal is to reach as many people as possible with my music and make them feel something special. I hope to travel all over the world doing this for as long as I am able to. You have to be patient in this industry. I want a lifelong career creating, recording and performing music and I’m in it for the long haul!

Following your recent sell-out live London shows, are you planning any more live shows and what will they be like?

We are currently working on booking a UK tour. I am desperate to visit my fans outside of London who have been so supportive up until this point, and can’t wait to perform in some new places. I’ll most probably be performing with my band – it’s going to be fab.