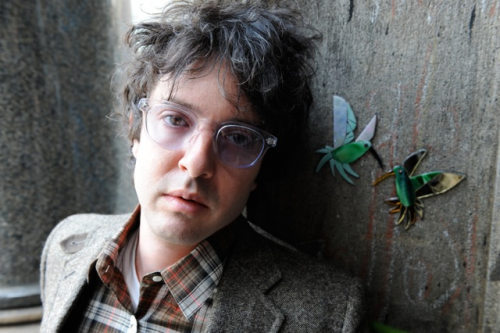 “I see the character in the song ‘Division Street’ as being at a moment where life can go a couple different ways,” says Simon of the title track from the new record.

“I think these songs tend to be like a snapshot of a character at a pivotal moment. They could go this way or that way on the metaphorical Division Street: up or down, negative or positive, to the light or to self-destruction. 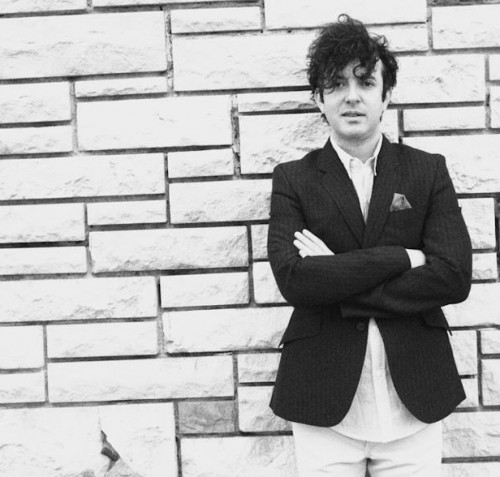 “Or they’re looking back at a moment they didn’t recognize as pivotal,” he says. “Because we rarely do.”

Division Street is a departure for Simon: it features a sound that’s much more driven by electric guitars than his alt country-flavoured debut.

“The mission was to make the kind of Rock ‘n’ Roll record I would want to listen to myself,” he says. “Which sounds simple but is, in fact, incredibly difficult.”

“I felt challenged and inspired by the idea of making a modern psychedelic folk-rock album, a Tom Rothrock production like XO, but then the Velvet Underground and the Stones kept entering in,” says Simon.

“Elliott Smith was very influenced by the Beatles but my guitar playing is more influenced by Keith Richards. And I kept wanting to emphasize more lo-fi elements.”

“I’m very lucky,” says Simon. “Everybody that we asked to come and guest on the record showed up.”