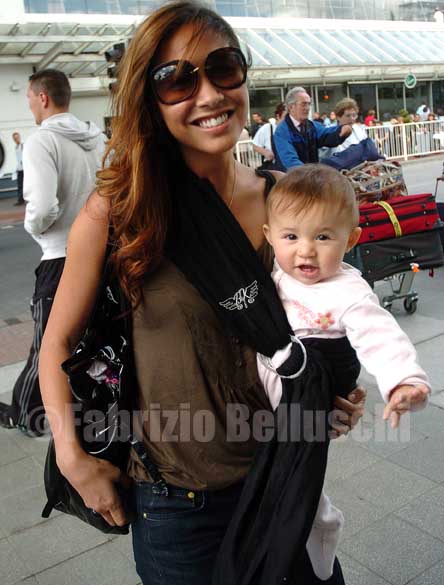 Myleene Klass has responded to Nicky Hambleton-Jones’s criticism of her appointment as the new host of ’10 Years Younger’ Hambleton-Jones, 37, fronted the Channel 4 show for four years before being replaced by Klass, 30, earlier this month. 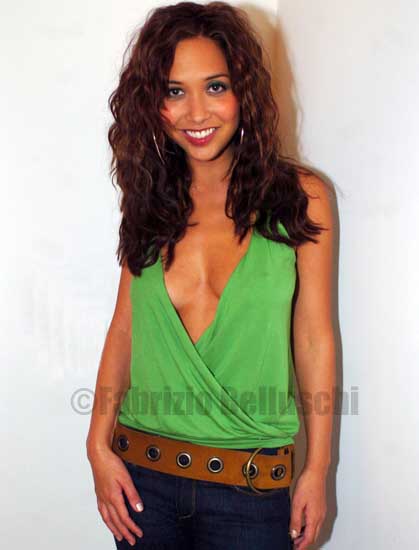 She said at the time: “It does seem to me like a classic case of replacing any women over 35, regardless of how suitable she is for the role, with a younger face.”

Responding to the criticism, Klass told the Sunday Mirror: “Nicky did the job for a long time and I’m sure she was perfectly fine but I’ve never met the woman.

“Women would do themselves more favours by being kinder to each other instead of buying into the myth that it’s a man’s world. Age has nothing to do with it.”

To be fair, Myleene has had to be tough. Bullied at school for her exotic looks, she’s cursed with short legs and a gammy eye“ her words. She’s had to work tirelessly to achieve her success.
Photos by Fabrizio Belluschi ©FAMEMAGAZINE.co.uk