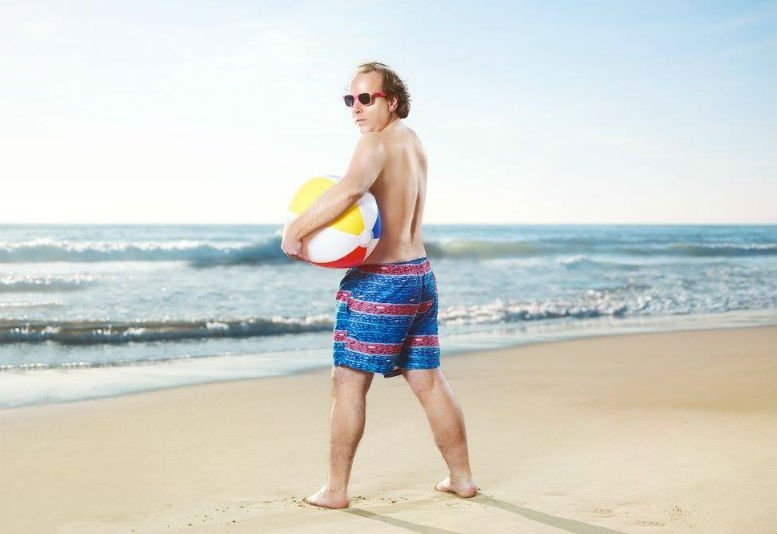 On his charming alter-ego, Tillman revealed: “Har Mar Superstar used to be a different person. It used to be my excuse to get away with the more fantastic things in life…It was easier to get onstage as this other guy and be outrageous and have it be glorified. I guess the confidence I got from being Har Mar Superstar translated into my real life, so now we’re one and the same.”

Of asking him to join the label, Cult Records founder Julian Casablancas said…”First time I saw Sean was at the Mercury Lounge years back, and I was blown away by his voice, his confidence and his showmanship. When he recently played me his new record, I felt it was something we could help make truly great. He’s the man with the golden voice, and we’re excited to try and turn people on to that fact… Like the dude himself, the record’s just tough, sad, hilarious and rad.”

Har Mar Superstar with his band and his sweat-soaked celebration of joy, will be touring worldwide this year.