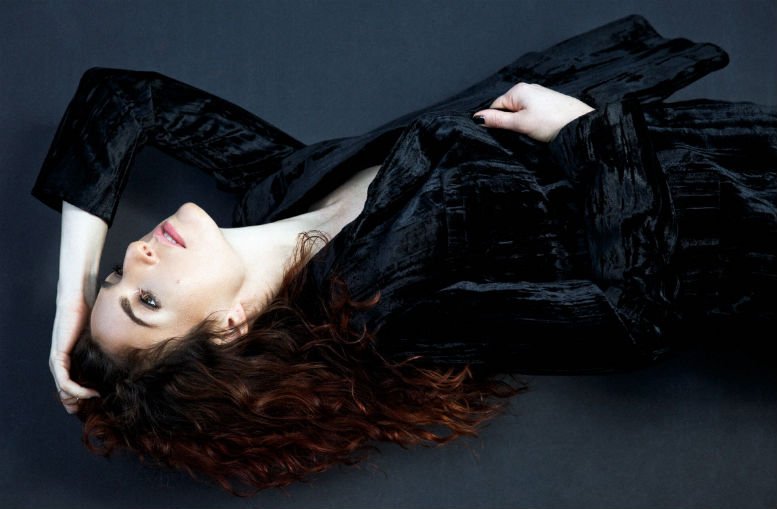 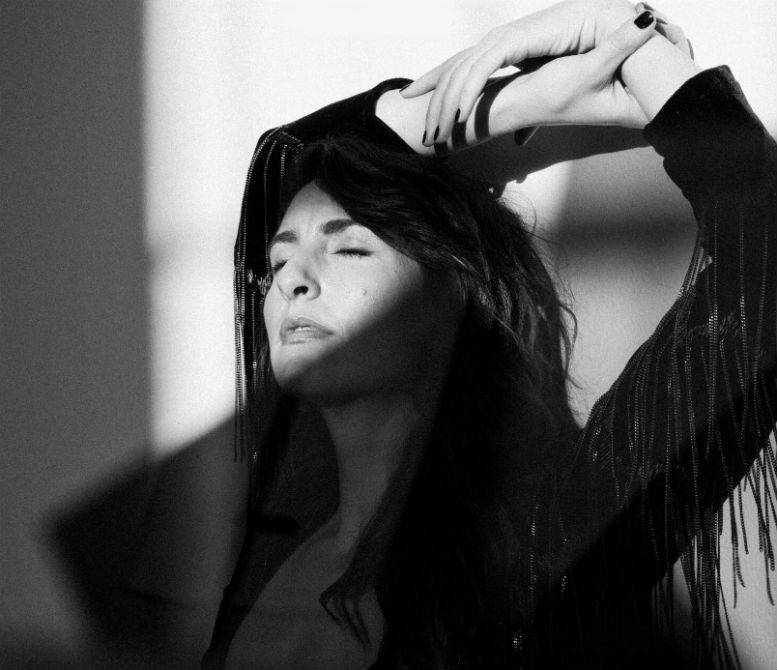 Speaking about the bleakly intriguing video, shot in a WW2 PoW internment camp​, Rawal says: “I wanted to play with the idea of ghosts being trapped residual energies, and used the gif effect to convey this idea of moments from the past replaying on auto-loop”.

Each ‘For Evelyn’ pre-order comes with instant download of ‘Don’t Go’ and the equally precious new track ‘Rideback’.