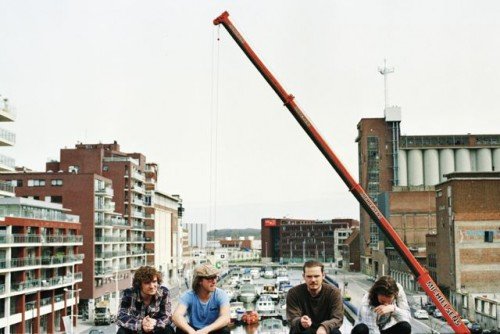 Montreal’s finest Half Moon Run, release their debut album ‘Dark Eyes’ through Glassnote / Communion / Island Records on the 1st July 2013. Check out their excellent new single, ‘Call Me In The Afternoon’, released on the 24th June.

Recorded in Montreal, the album was produced by the band alongside Nygel Asselin, Daniel Legace, and Jim Eno.