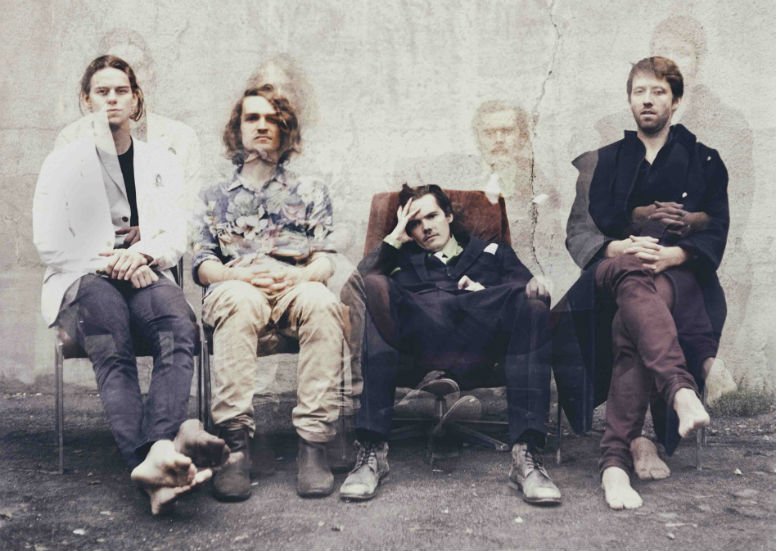 Multi-instrumentalist Dylan Phillips explains: “Trust is somewhat of a strange song…It’s a departure from what you might normally expect from us. It’s the last song we wrote and recorded, and it was put together with a lot of fragmented ideas and somewhat of a chaotic energy.

It feels a little bit like starting from the end, but leaves plenty of room to work back towards the beginning.” 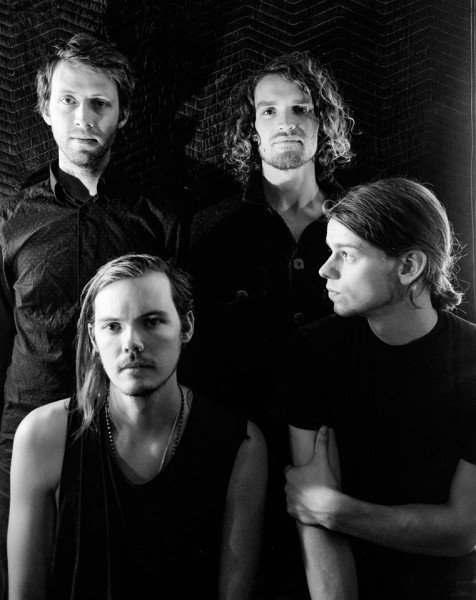 Speaking about the new album he reveals: “Sun Leads Me On came from a place that felt a little bit like being underwater,” explains Dylan, “but we kept powering through because ultimately we knew it was worth it.

We had this beautiful thing, this wonderful chance, but we were also working our way through a lot of darkness, losing lots of friends, struggles at home, losing our sense of home, trying to let the music guide us but having trouble even finding that.

There was a lot of strife in it all, but at the same time the sun just kept pulling us forward, and we just kept pushing forward and trying to find beauty in what we do.”

Frontman Devon Portielje adds: “We went down to California and we were surfing every day. A lot of the tunes we were writing there just came out.

Dark Eyes took us over seven months to record and we went through two or three recordings of each song, so the vibe got a little lost from what it initially was.”