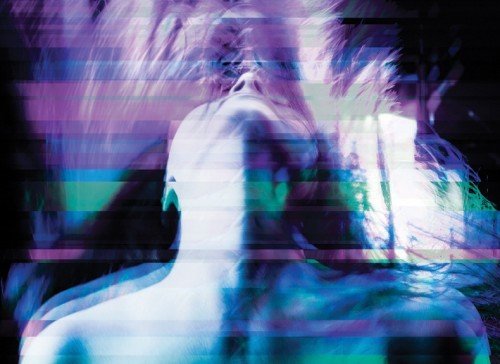 Hadouken! – Parasite (FREE DOWNLOAD) by hadouken
Its Massive! Hadouken! are back. Before the release of their hugely anticipated third album, the band have released the free download (above) ‘Parasite’.

‘Parasite’ is the first single since 2010’s ‘For The Masses’ album, which was released on their own Surface Noise label and has sold 100,000 copies to date. 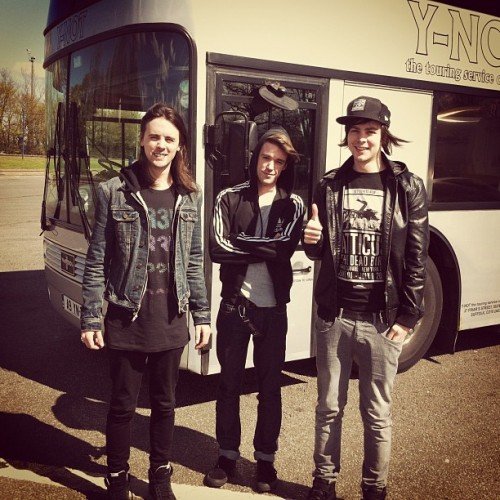 Bass Music may be 2012’s dominant sound and the last indigenous UK youth movement, but ‘Parasite’ and its parent album prove that only one British group reflect that aesthetic: Hadouken!

Now signed to Ministry of Sound and with that third album due for release in September, Hadouken! are poised for the next step up.