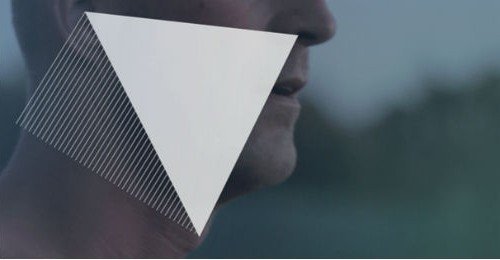 The self-directed video for their strong debut single (free download), ‘death.’, is a graceful portrayal of an everyman’s abandonment of suburban modernity. A nobody finding escape in something extraordinary.


The duo with their minimal home studios, who are also family, produce that darker side of pop…both nostalgic and contemporary.