In her first-ever appearance at the CMA Awards, Oscar-winning actress Gwyneth Paltrow will make her live Country Music singing debut on “The 44th Annual CMA Awards,” Nov. 10 on the ABC Television Network. 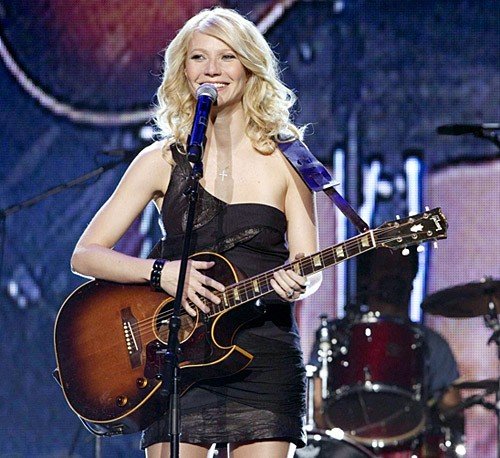 Paltrow performs the title track from her forthcoming feature film, “Country Strong,” and is joined in her CMA Awards performance by legendary singer Vince Gill. RCA Nashville will release the original motion picture soundtrack to “Country Strong” on Oct. 26.

Paltrow and Tim McGraw, along with Garrett Hedlund and Leighton Meester, star in the big-screen drama, “Country Strong,” set to hit cinemas this winter. 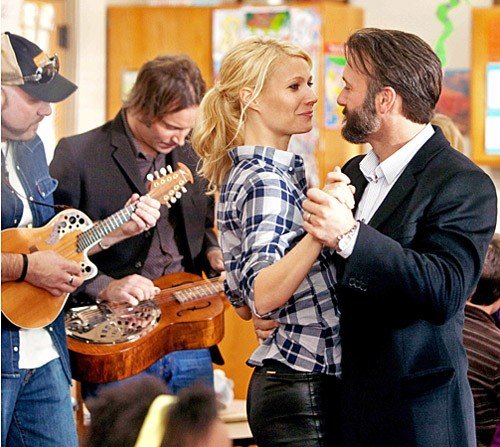 Soon after a rising young singer-songwriter (Hedlund) becomes romantically involved with Paltrow’s character, Kelly Canter, the pair embarks on a career resurrection tour helmed by her husband/manager (McGraw) and featuring a beauty-queen-turned-singer (Meester). In between concerts, romantic entanglements and old demons threaten to derail them all.

Written and directed by Shana Feste and produced by Tobey Maguire and Jenno Topping, “Country Strong” hits theaters in Los Angeles and Nashville on Dec. 22 and nationwide on Jan. 7, 2011.

Hosted by Brad Paisley and Carrie Underwood, “The 44th Annual CMA Awards” airs live from the Bridgestone Arena in Nashville.

In addition, special duet performances will feature top nominee Lambert with Sheryl Crow in a tribute to Loretta Lynn’s 50th Anniversary as a recording artist, and Zac Brown Band with Alan Jackson.
www.CMAawards.com