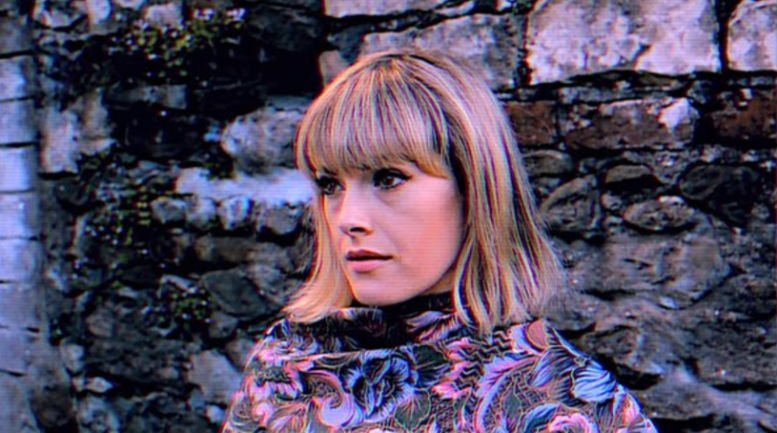 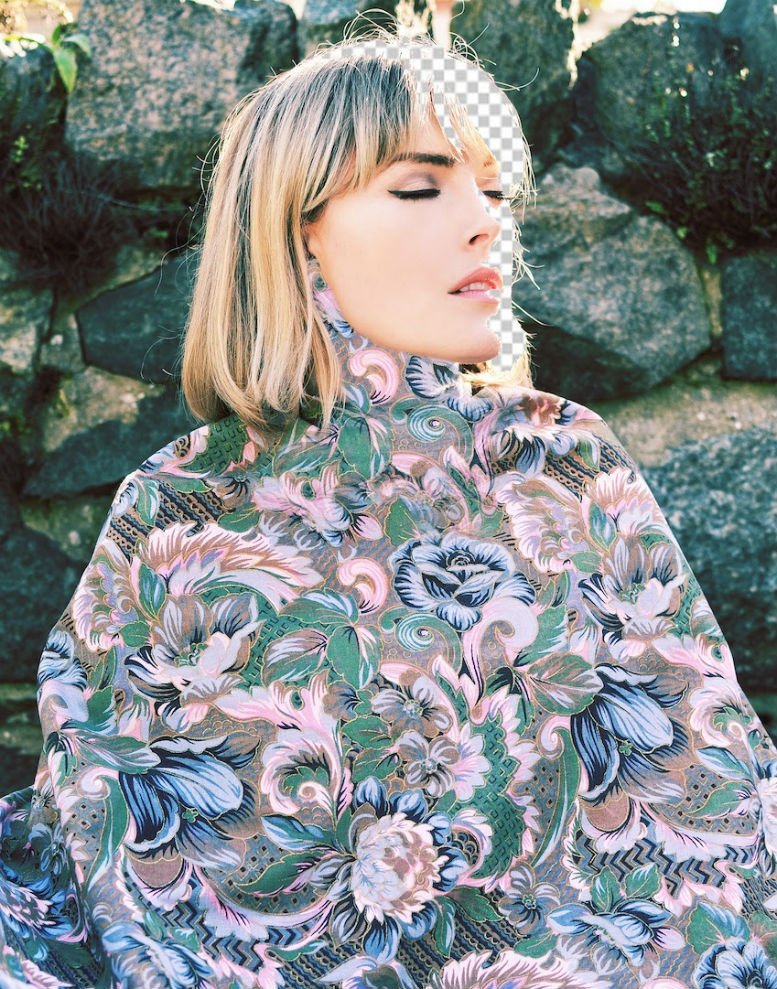 On working with photographer and film maker Jacek Davis for the accompanying video, Gwenno says:

“Jacek’s imagery evokes pure glamour in the most DIY sense, and since Fratolish Hiang Perpeshki is about dancing in a dystopian future where robot overlords have taken over the world and we’re all rapidly being turned into clones, we thought we’d make a video of me dancing – as a final wave goodbye to freedom.”