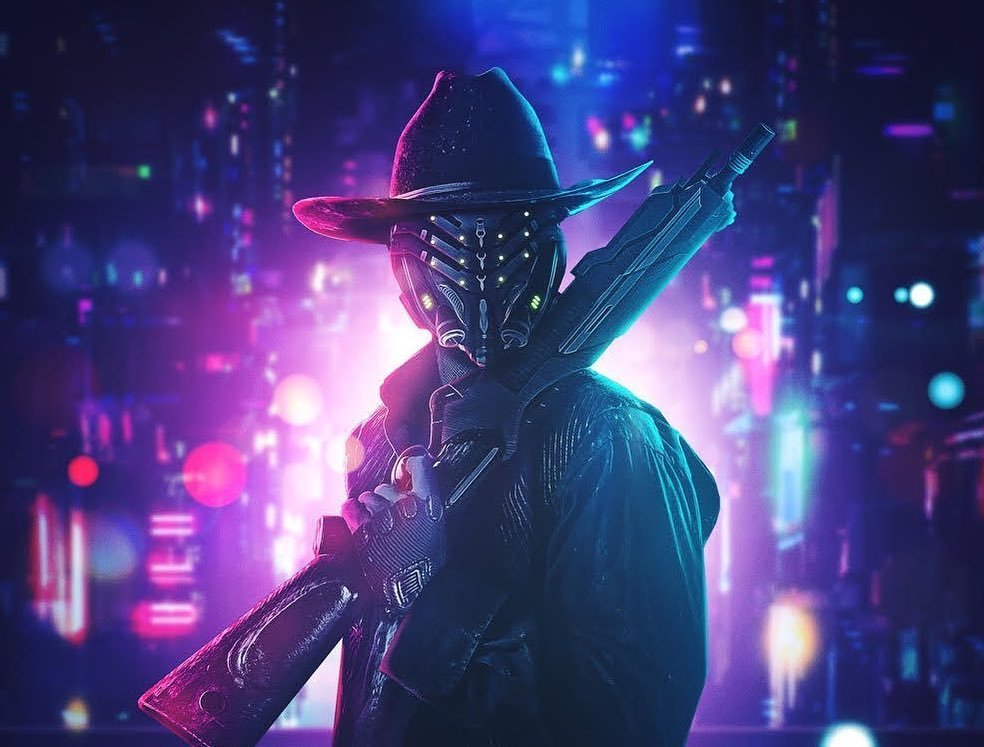 Marking his 7th release this year, US-based producer GunFight is back with Cyber Outlaws, yet another screeching bass triumph. The artist impressively released two albums in 2017 with Paramount and Rouse, that resulted in support from the likes of Don Diablo, Cedric Gervais, Jauz, Slushii, Craze, Lost Frequencies and Zeds Dead, however, he is truly shining in 2020. GunFight is keeping his release schedule as consistent as possible, dropping one bass gem after another, and Cyber Outlaws is no exception.

Laced with glitch effects and an atmospheric narration that sets the tone, Cyber Outlaws is a futuristic, glitchy vibe. Infused with unique aesthetics, gritty basslines and a massive wall of sound, the track quickly drops into a massive cacophony of sounds and brain melting bass textures.