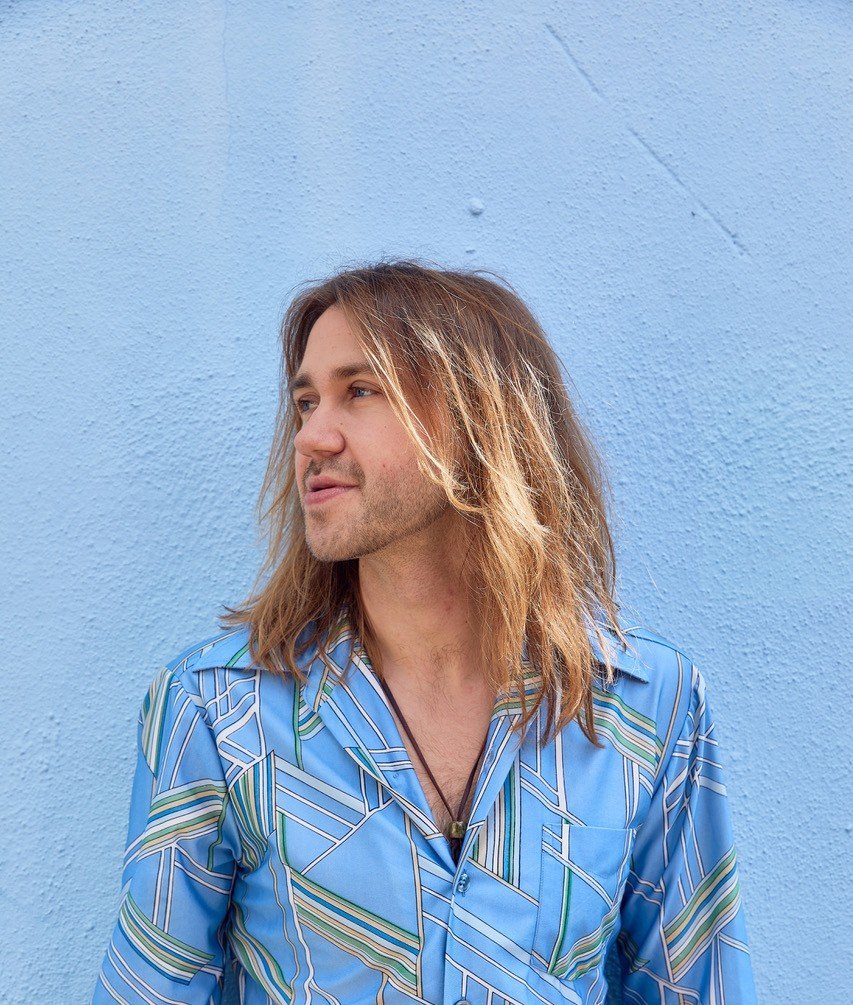 A collective who have been amassing support by impressing gig-goers and music listeners alike for many years, it was frontman Henry Parker who has been building this project since day one. Honing his songwriting and musicianship as a teen in his hometown of Oxford, Parker was taken under the nurturing wing of British producer Mike Hurst, most notably associated with Shakin’ Stevens and The Springfields. This was the pivotal point for Parker, who got together with fellow members David Page and Tom Mitchell to finally form The 27 who went onto learn their craft through some serious hard graft, making music independently whilst gigging at small scale venues including London’s Troubadour and Bush Hall. Now an established act, The 27 have rightfully earned every inch of recognition and accolades they deserve, from prestigious publication Classic Rock dubbing the band as “Sun kissed pop harmonies with roots Americana to beguiling effect” to gain an array of famous fans including none other than Beyoncé, Bonnie Raitt and Jackson Browne.

Now having released their latest music video ‘Run’, this leap sees The 27’s Henry Parker bringing his artistic imagination to full visionary life. The video sees Parker looking lost amongst a sea of party-goers, a realistic depiction of the track’s lyrical message with Henry himself stating “Run is about growing up and becoming an adult, not knowing exactly what that means or entails nowadays; it’s about trying to work out who you really are as an adult, as you progress from those teenage years.”

With their debut album being recorded out in LA and with the record set to be released soon, we can expect to see some more snippets into the mind of Henry Parker.