Joe Satriani, one of rock musicâ€™s most renowned electric guitarists, has announced that his highly anticipated 14th studio album â€œBlack Swans and Wormhole Wizardsâ€ is to be released in the UK on Monday October 4th by Epic records. 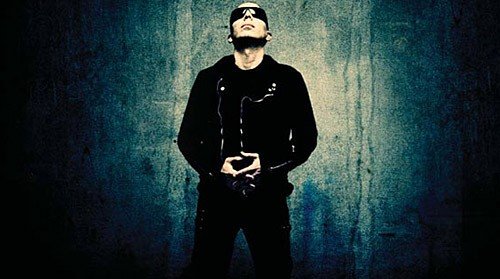 The album release dovetails Satchâ€™s autumn UK tour, which kicks off on October 17th at the Manchester Apollo.

Joe Satriani has been a worldwide guitar hero since his 1987 breakthrough album, â€œSurfing With The Alienâ€. 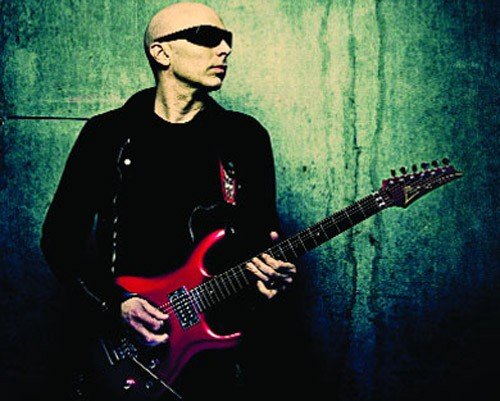 In 2009 Satriani teamed up with Sammy Hagar and Michael Anthony of Van Halen plus Chad Smith (Red Hot Chili Peppers) to form Chickenfoot.

Their debut album became a global hit and received gold awards in the US, Canada and Europe, while Classic Rock Magazine voted them Best New Band of 2009.
www.satriani.com