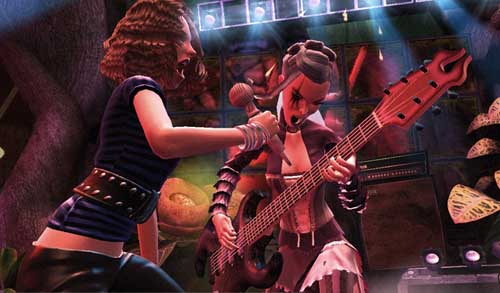 Guitar HeroÂ® Greatest Hits launches this summer and to celebrate its release Guitar HeroÂ® are giving you the chance to vote for your most memorable tracks via a widget application that can be shared amongst major social network sites and blogs. 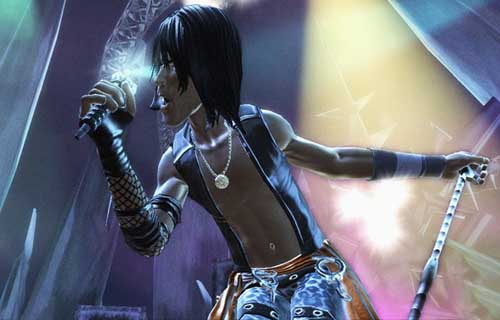 Starting today, you can download the brand new widget and start selecting tracks from previous games. Vote for the songs you love to rock out to, and determine the order in which songs will be revealed for Guitar HeroÂ® Greatest Hits. 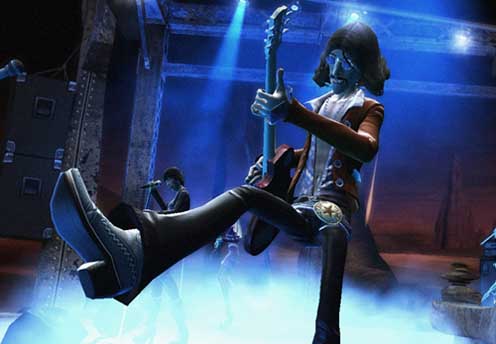 Each week, a portion of the Guitar HeroÂ® Greatest Hits set list will be revealed based on which prior game captures the most votes.

Guitar HeroÂ® Greatest Hits is available to purchase from 16 June 2009, and is available on Microsoft Xbox 360Â®, Nintendo Wiiâ„¢, Sony PLAYSTATIONÂ®3 and PlayStationÂ®2.

So, what are you waiting for? Grab the widget and get voting for your best rock anthems here

For more information about the game, visit GuitarHero.com