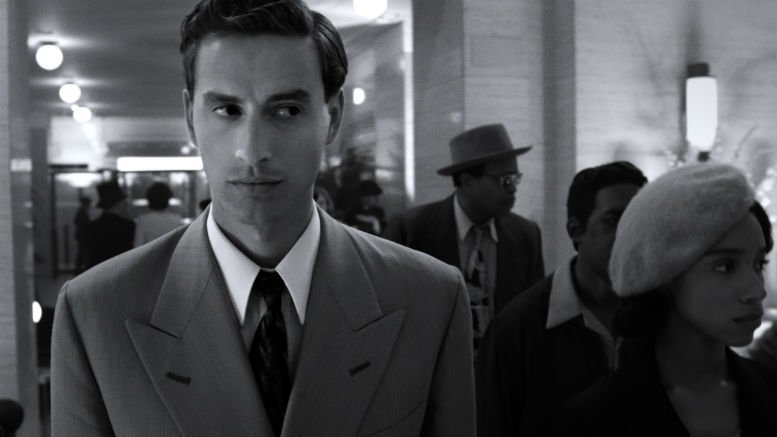 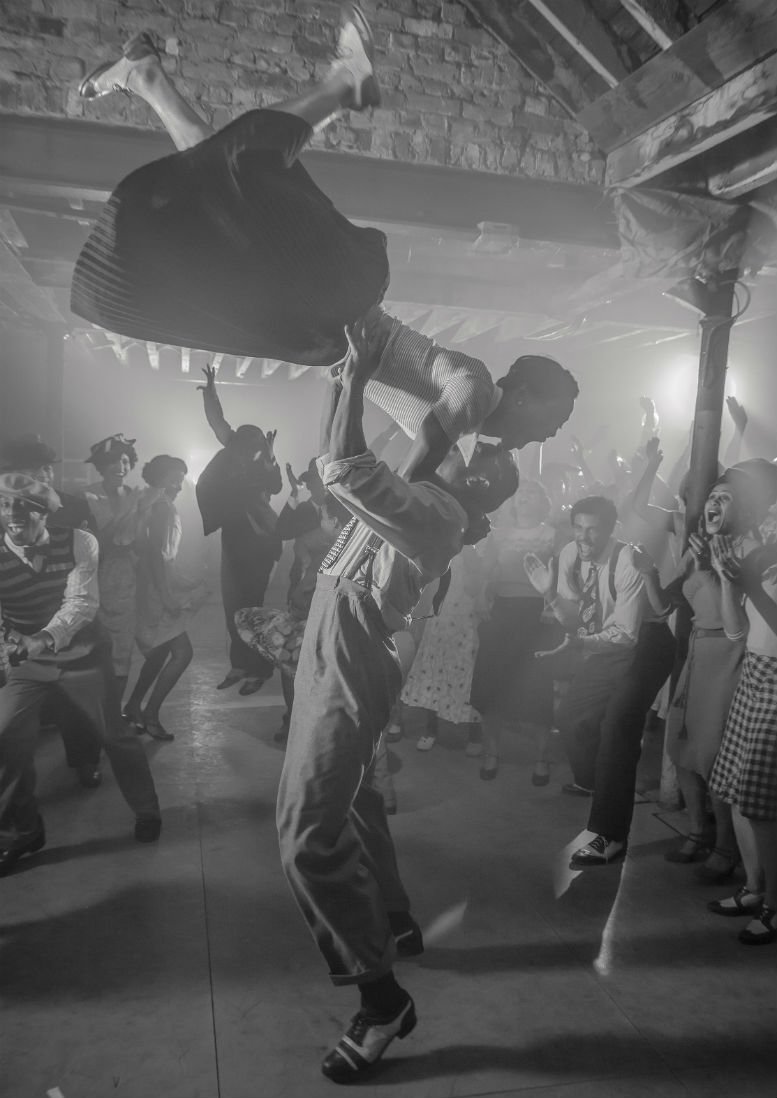 “The world’s greatest talent scout” travelled the jazz clubs of Harlem, seeking undiscovered talent for his radio show. He stood almost alone in championing the cause of black and white working together…He was responsible for discovering musicians like Billie Holiday, Count Basie and Aretha Franklin. 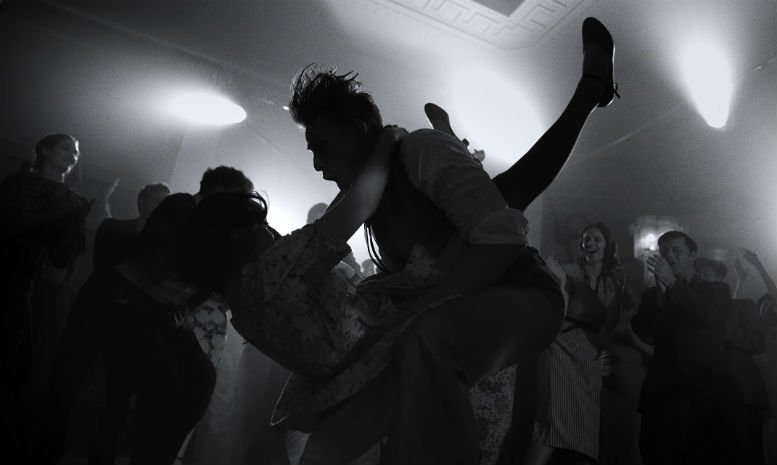 Director, Jake Nava said: “It’s fair to say that John Hammond is an unsung hero and his lasting legacy on the world of music is a story that has been largely untold. It is wonderful to have the opportunity to tell an aspect of it in a way that I believe authentically captures the significance of what he achieved.”

The music in the ad is a remix of Benny Goodman Trio’s ‘Sing Sing Sing’ from the Swings Kids film score by James Horner.