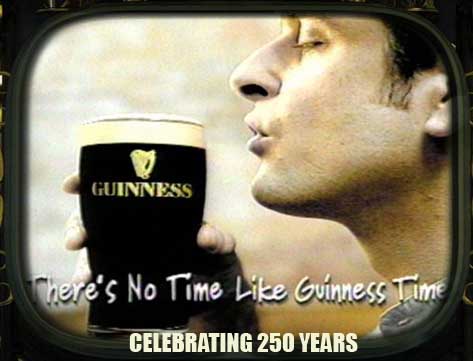 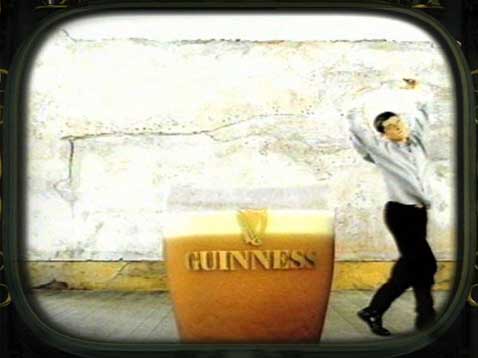 The next phase of the campaign sees two of the most iconic and most recognisable Guinness ads, The Island and Anticipation returning to our screens this month. 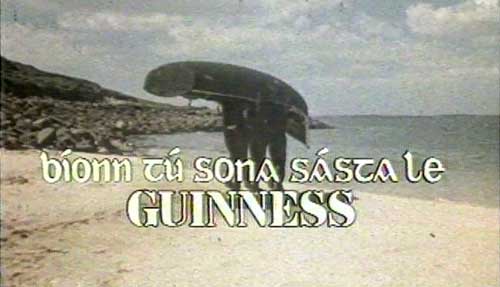 The advertisement became one of the most talked about Guinness ads with actor, Joe McKinney strutting his stuff around a pint of Guinness as he waited for it to settle. The appeal of the ad was further enhanced by its infectious soundtrack by the Perez Prado Orchestra.

Grainne Wafer, Senior Marketing Manager, Guinness said, ‘Both The Island and Anticipation are two of our most loved and most talked about Guinness ads. As part of our Classic Ads campaign, which celebrates 250 remarkable years of Guinness, they will be making a welcome return to our screens this month.

The reaction to our Classic ads campaign has been absolutely brilliant. We know that many people have been waiting for these ads in particular and happily, they will be aired month.