The millions of commuters, tourists and visitors to St Pancras International this summer are set to be entertained for free at a new music festival. Starting on 15 June with a performance by the BRIT and Mercury nominated band, Guillemots, the Station Sessions Festival opens at St. Pancras International, and runs for six weeks until 29 July. 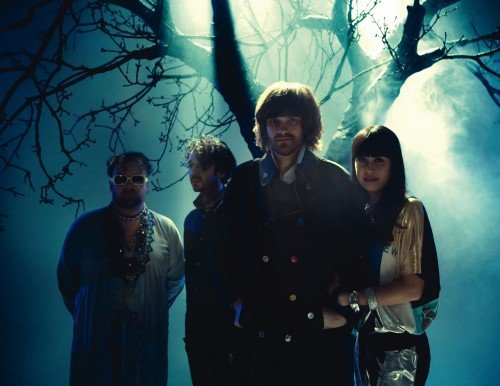 The Station Sessions Festival is the only music festival of its kind in the UK – with new and emerging artists performing daily at the heart of London’s most iconic station. Over nearly 50 days, around 100 musicians will perform on a main stage and a series of fringe stages located around the station.

Guillemots will launch the festival on Wednesday 15 June, starting at 6.30pm, with tracks from their new album, Walk the River. After a break of nearly three years the band has returned in 2011 with a new tour and a number of festival appearances, including Glastonbury later this month.

With up to 1 million people travelling through St Pancras International every week, the Station Sessions Festival will reach more ‘festival goers’ than Glastonbury, the Isle of Wight, Reading and Leeds and V Festival put together. 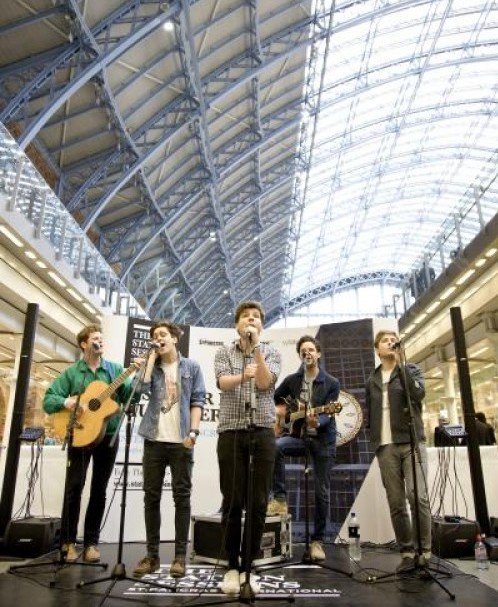 “St Pancras International is a ‘must see’ place this summer.”

HS1 Ltd has partnered with its official entertainment partner, The Syllabus Agency, to host the festival and is also working with youth charity The Prince’s Trust, with funds being raised and young people supported by the youth charity taking part in some of the performances too. All proceed raised will go to The Prince’s Trust to help change the lives of disadvantaged young people, supporting them into work, education or training.

Julian Barrell, from the Prince’s Trust, said:
“Funds raised at this incredibly exciting event will help The Prince’s Trust to change young lives here in the UK. With youth unemployment high and the jobs market uncertain, there has never been a better time to help us get disadvantaged young people into work, education or training. Our heartfelt gratitude goes to HS1 Ltd for getting behind our cause”.

The festival is being curated by a number of renowned cultural institutions and organisations such as The Eden Project, who will host different musical acts during the course of the festival.

Building on the success of the station’s weekly Station Session performances the Station Sessions Festival will feature a mix of music, from Indie and Alternative to Jazz and Classical. Festival acts include, Youth Music Voices, Natalie Williams and The Soul Family.

The full line-up is currently being finalised and for up to the minute updates about the festival visit www.stationsessions.com