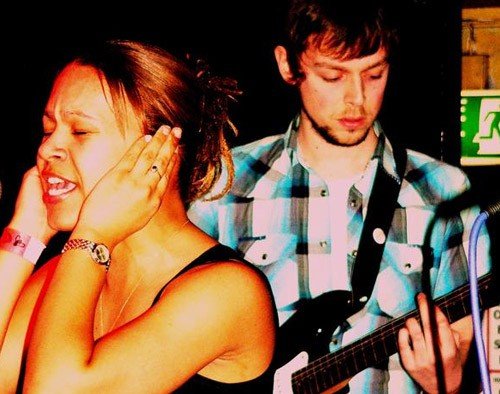 Following on from the debut smash â€˜Misdemeanourâ€™ by exciting new production outfit The CBs; Jam City opens itâ€™s gates to yet another up and coming talent, this time in the form of the hotly tipped Yorkshire based collective Grinny Grandad.

Grinny Grandad kick started their career on a massive high by winning BBC Radio 1â€™s Introducing competition, with a performance on their stage at Glastonburyâ€™s 2008 festival the prize.

A major setback followed when Mo was unexpectedly struck down with a rare virus, putting all plans for the bandâ€™s debut release on hold – but back with a bang and fully recovered , they return firing on all cylinders with the massive The Good Girl.

This truly is a foot tapping, hand clapping party banger thatâ€™s here and here to stay.