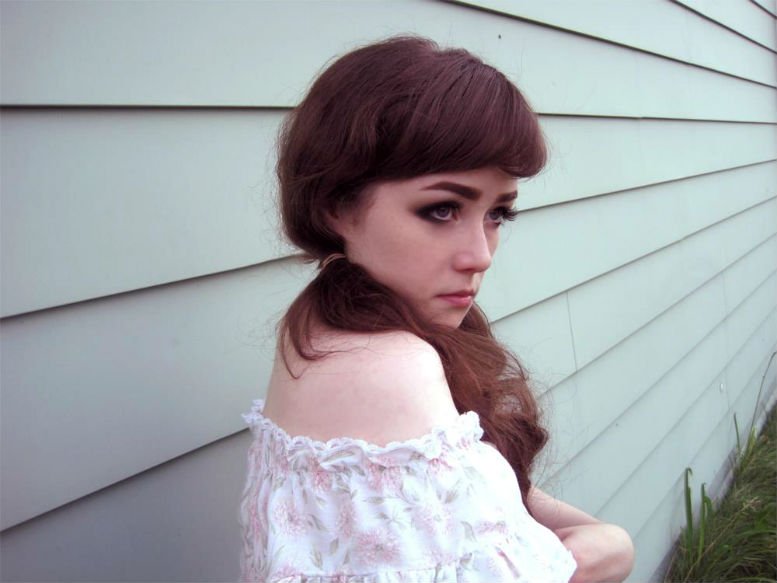 The first signing to Eerie Organization – a new artist cooperative founded by Grimes – is exciting Canadian artist Nicole Dollanger, who will release her album ‘Natural Born Losers’ on October 9th.

Speaking of Dollanganger’s music, Grimes says: “It blew up my brain so hard that I literally started Eerie to fucking put it out because it’s a crime against humanity for this music not to be heard”. 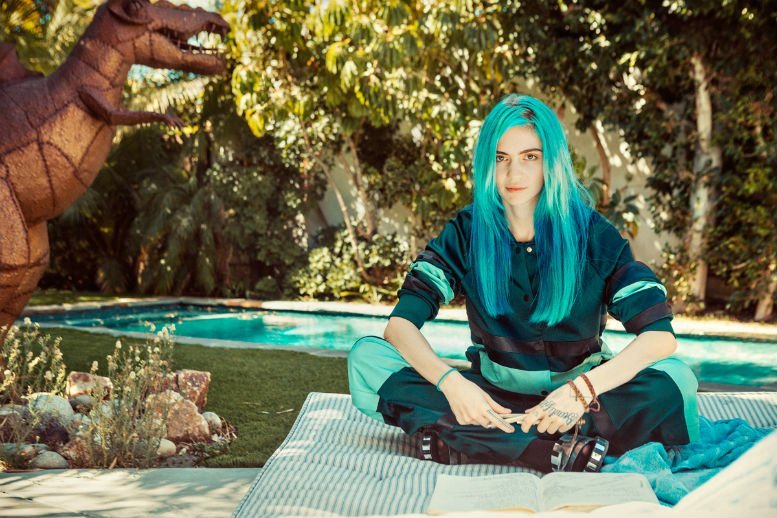 Although Eerie Organization will release music, it is not a staffed record label and will not be accepting submissions. Eerie will be releasing Grimes’ upcoming album in Canada only. Eerie projects could take many forms, reflecting Grimes’ forward-thinking approach to music and creativity.