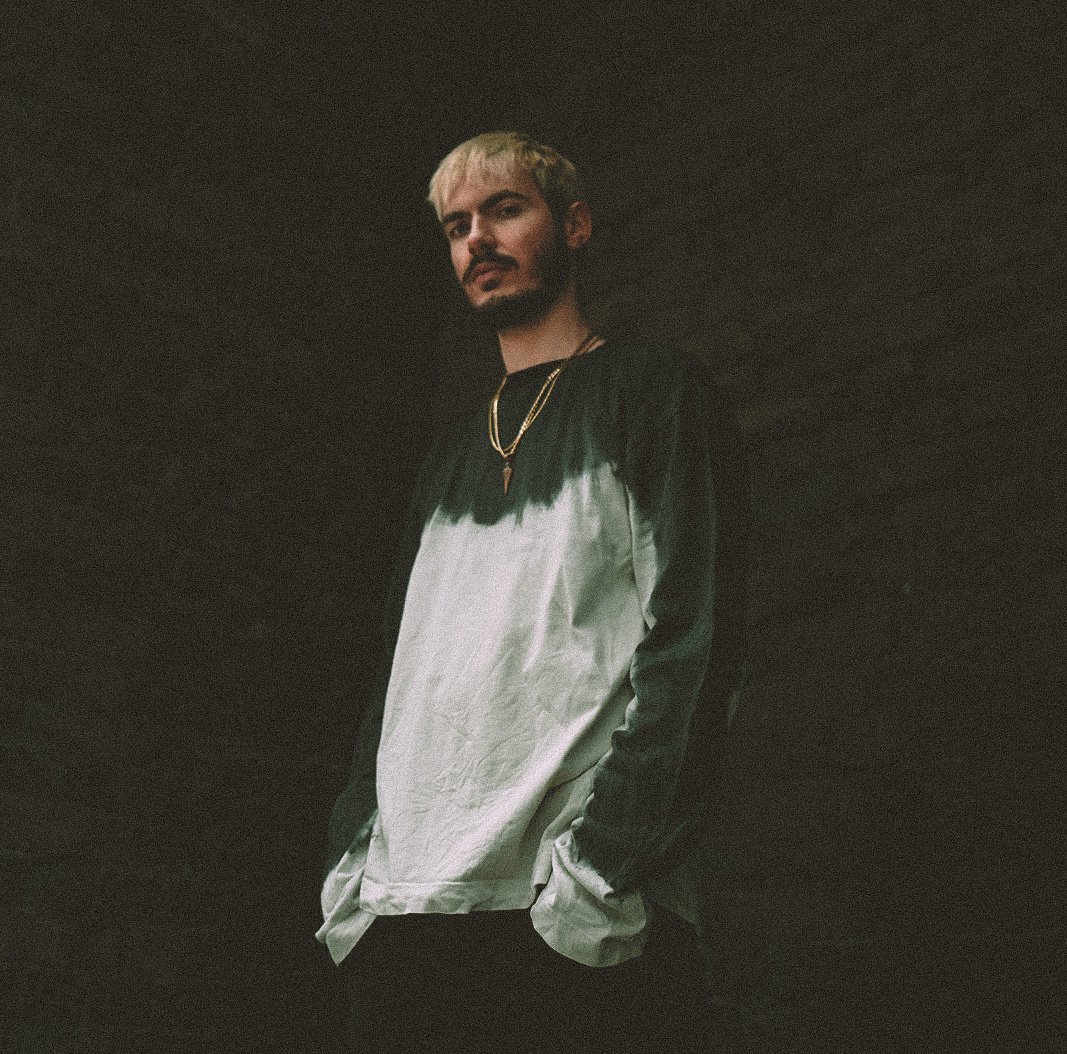 The West London MC is a Force to be Reckoned With

Raised in Ladbroke-Grove, alongside UK rap Royalty, Posh comes from undeniably strong stock in the UK music scene. We were enamoured with his previous single Man Down, a track that showcased a punch lyrical flow with a ruthless streak. The new single This Year, is brimming with confidence, listing the numerous goals the rising artist intends to smash in the next 12 months.

“I’ve always had a chip on my shoulder,” says Posh, “I  looked a certain way, sounded a certain way, and I was surrounded by certain people, but  I didn’t have all the advantages those people had.” It’s this discomfort that inspired Posh  to pursue his career in music. It provided a space where he was free to explore the anger, irritation, and confusion of a bifurcated upbringing. The name Posh started out as a nickname “I basically  spent my whole life with people thinking I had something I didn’t, because of the way that I speak.”

The new single This Year showcases an artist with big ambitions and the talent to back it up. The track wastes no time in launching into Posh’s infectious lyrical flow, set to the backdrop of a simple yet effective beat.