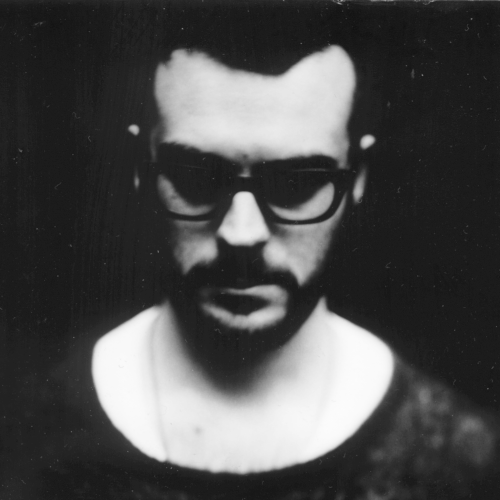 London’s (East End) Grigori’s debut 4 track EP ‘Sinas’ (out now on Naim Edge Records) is an intricate, honest and intense work: “Written, recorded, composed and produced by myself in bedrooms, hotels and living rooms during 2012-13.”, he says.

Download for free the splendid ‘What You Want, You Always Steal’, taken from the EP:

On growning up in South East England, amongst a tight-knit DIY punk and hardcore scene, Grigori says: “There’s a narrow-mindedness in music consumption that comes with any scene.

I am totally in love with making music and can’t see a reason to mark boundaries about what you make and what you listen to.” 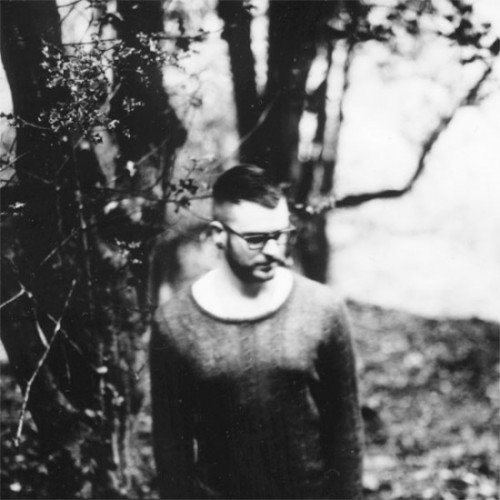 On the EP he says: “Finding a sound world for the music took a while.

I had all these pretensions about wanting the project to be ‘like this’ or ‘like that’, but I had to leave them behind and just do what served the sketches best, to the best of my understanding with the skills I have.”