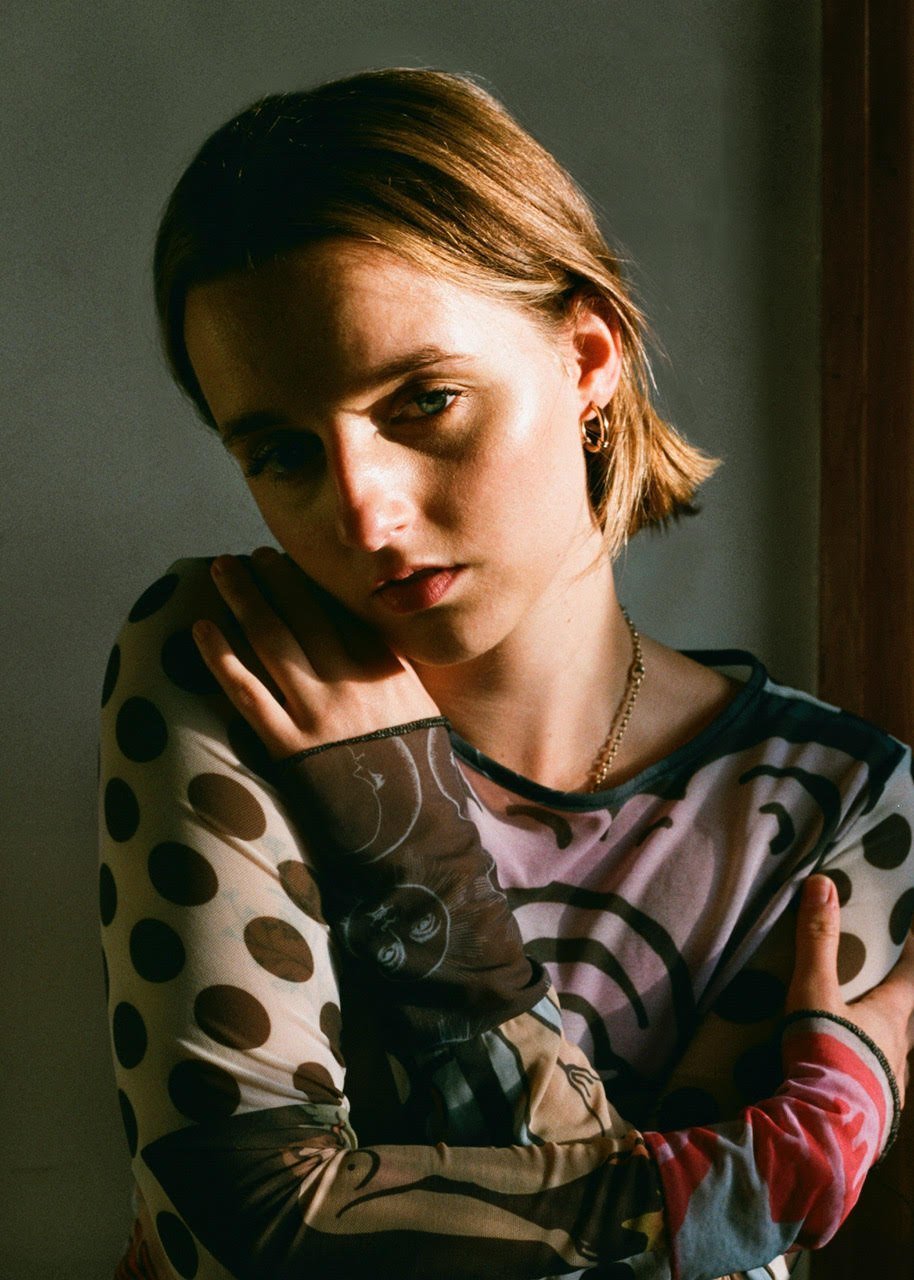 Rising pop artist Greta Isaac’s latest track showcases both suspense filled pop song crafting as well as the biggest cliff-edge chorus drops of her music yet. Like Me is taken from her upcoming EP due in May, and its self-directed music video is as eye-catching and free flowing as they come.

Constructed around the song’s natural buildup to the chorus, Greta’s intense vocal performance helps to create a sense of urgency and pent-up anger, given that the track is based on themes of anxiety and needing validation from others. The video is fast cut and hectic to support the feeling of being lost in a powerful yet visually pleasing way, while the Welsh songwriters’ instrumentation has clearly developed in a more sophisticated way.

“We wanted something that sounded like anxiety, a quick heartbeat, that urgency. This rising panic. We just bashed it out in an hour” Says Greta, who utilised her love of film to shoot, direct and star in the video herself. “It’s probably the most on the nose in terms of just wanting to be validated and how that is my intention behind everything I do. But I still wanted it to sound like a euphoric release, for it to give you relief from any panic that I felt. I never get bored of it, I love it!”

With her new EP, Pessimist, on the horizon, Like Me follows Greta’s first two successful alternative pop releases, Power and Pessimist. Having already attracted attention from places like tastemaker blogs Notion and Diffus, as well as media attention from BBC Radio One and BBC Radio Wales, the singer has adeptly used her musical upbringing to creative punchy melodies, and Like Me is no different.