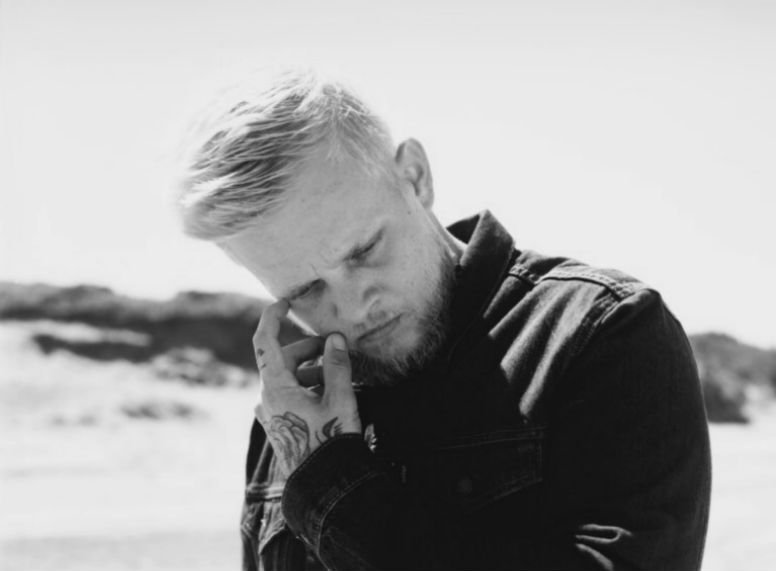 Australian singer-songwriter, Matt Gresham, chats to FM about his UK debut release ‘Small Voices’ and opens up about his move to Berlin, the experience in Australia’s X Factor, the strength and unconditional love from his mother…The fittingly intense video directed by Paste Studios, tells the story of a young girl’s solitary life, longing for family…

Hello Matt, How are you today ?

I’m sitting in a tattoo shop in Bali about to get some more ink! Had an incredible surf this morning and I’m getting ready to finish off my tour in Australia over the next few weeks…

First up, why did you decide to move from Australia to Berlin?

Earlier this year I was lucky enough to perform at SXSW in Austin Texas, there were a few record label reps from Germany in the audience at my shows. As a result I recently signed with Warner Germany. I’ve just returned from Hamburg where I met with the team over there and it was decided I was relocating to Berlin! I’m super stoked about it.

I have a huge connection to Germany and have been there many times it’s such a beautiful country and the people are amazing and very open to music and culture.

Can you talk about your track ‘Small Voices’ ? And also about the stunning video…

‘Small Voices’ is a song I wrote about a man going to prison and missing his daughter, and about his feelings of regret. It’s quite a dark sad story that I co-wrote with an amazing songwriter Jaymes Young. The narrative is from the daughters perspective, going through life on her own and having to deal with the things the parent usually would.

It’s a song that resonates with me a lot. The amazing thing about co-writing is that you write about topics rather than personal issues which helps you see things from other people’s perspective it keeps you open. 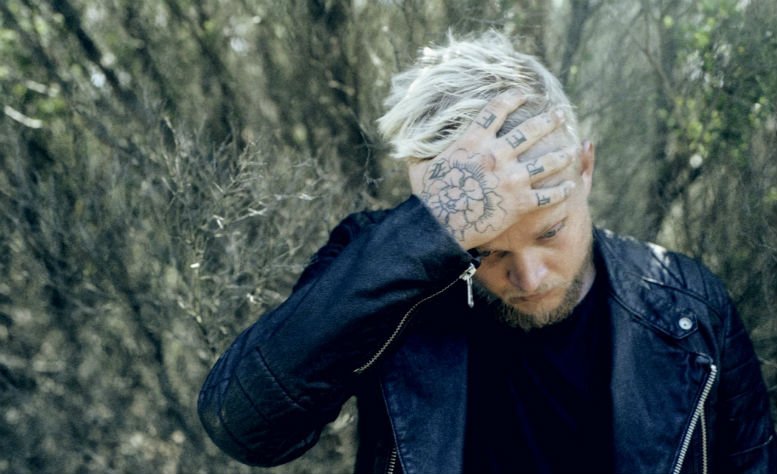 The original influence was my mother. The lyrics “I can feel your heart” comes from her missing Mother Nature, and missing the heartbeat of the earth. It evolved into something completely different once I started working on it with another writer and I love where we took it. The prison can be literal or just represent feeling trapped and removed from where you are supposed to be.

What’s the best and worst thing about being on Tv shows like Australian X-Factor?

The best thing is that you get to share your music with the world. Xfactor has a huge following and is a great platform to have your voice heard.

The worst thing is the limitations, it’s a TV show… It is produced to entertain through a TV medium and thus there are some pretty strong limitations on your art.

Talib Kwelli… And I did! A couple of months ago he worked on a track for my new album which will be out early next year.

I’m in love with Ben Harper’s music and always have been. His songs speak straight to my heart, he is a rare talent.

I feel a lot of people have helped me on my journey so far…My family, especially my mother gave me my strength and unconditional love and taught me all my values and humbleness…

As far as my music career, my new management team are smashing it, they are doing such an amazing job and pushing me all the time because they believe in me, which I feel is what everyone needs to keep motivated 🙂

The final shows of my Australian tour, the big move to Germany, releasing my next single in September, completing the album…There is so much going on it’s a really exciting time for me right now. I’m grateful for every minute of it.