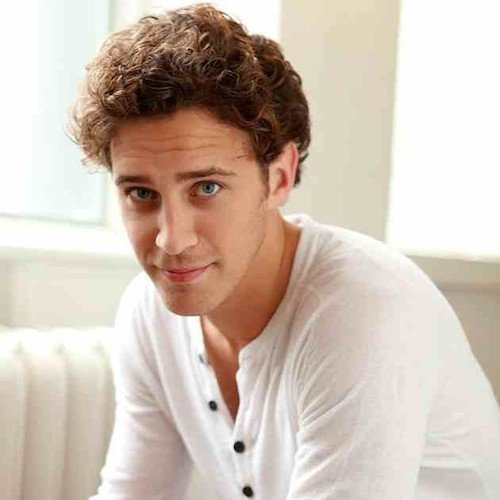 COUNTY Antrim actor Stephen Hagan has landed a role in one of America’s latest TV shows. Stephen, 28, has been cast in US broadcaster CW’s latest CIA drama Identity.

The Westend star recently finished filming the role of Phil Hughes for the Northern Ireland football movie Shooting For Socrates – the story of Northern Ireland’s famous visit to the Mexico World Cup in 1986.

And now, the busy actor, after a whirlwind of auditions in Los Angeles last month he’s hoping the new role will help him crack the American TV market. 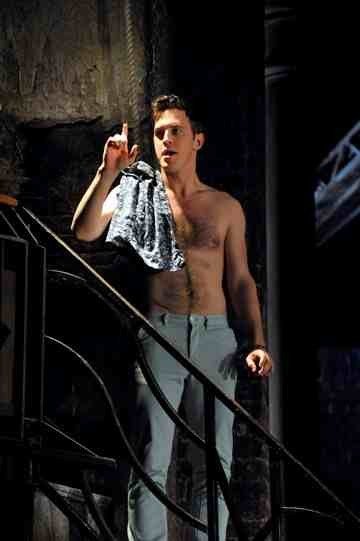 Speaking from LA, Stephen said: “Everyone who wants to make it in American TV is in Los Angeles during pilot season and people are sending tapes from all over the world aswell.

“I don’t know the exact numbers, but it’s a lot of people. To think that I got this part is mind blowing.

“The process has many different stages but it all happened very quickly. At one stage I did four auditions in three days.

According one of the show’s producers the drama is about Mia Lawrence (Ahna O’Reilly), a young New Yorker who is recruited by the CIA to infiltrate her recently discovered biological family, a wealthy and powerful dynasty in Texas suspected of having criminal alliances across the globe.

Stephen said he’s glad now he took the risk and invested in the trip to America this year.

He added: “Pilot season is when all the American studios have new tv ideas and they want to make one episode of it to see if it will work and be successful.

“They are all cast in and around February. So there are a lot of things to be seen for in a short period of time.

“I’ve been offered a few more theatre roles for 2014 but I really want to concentrate on screen work.”

While he’s already preparing to shoot Identity at the end of the month in South Carolina Stephen said he’s also looking forward to seeing his latest movie Shooting For Socrates on the big screen.

He said: “I play a guy called Phil Hughes. He was the reserve goalkeeper in the film.

“One of my lines is ‘my arse has got splinters from sitting on that bench’ because he got so little game time because of the legend that is Pat Jennings.”