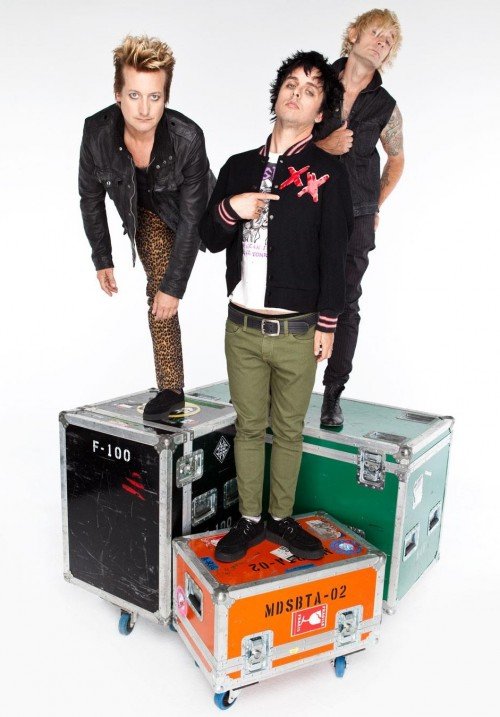 Watch the amazing new video for much-loved rockers Green Day’s ‘Nuclear Family’, taken from their 9th studio album, ¡Uno! which is released on September 24th.
¡Uno! is the first in a trilogy of albums which also includes ¡Dos! and Tré! which will be released in November and January, respectively.
greenday.com
facebook.com/GreenDay