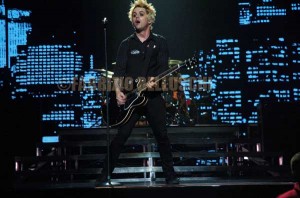 Green Day have confirmed a concert at Marlay Park, Dublin on 23 June 2010 . Tickets will go on sale this Friday 18 December at 9.00am from Ticketmaster outlets nationwide.

Green Day return to Ireland following their acclaimed sell-out shows at The O2, Dublin and Odyssey Arena Belfast in October. 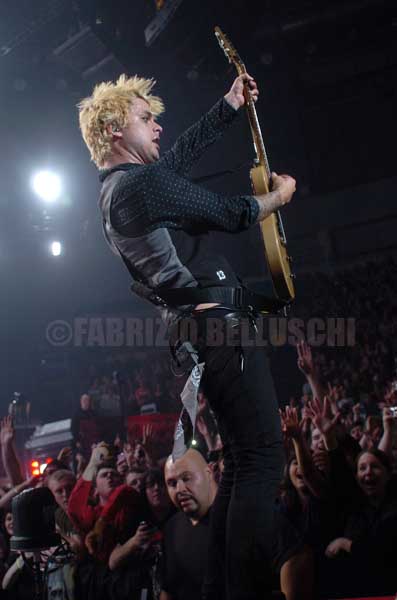 â€˜21st Century Breakdownâ€™ debuted at the top of the album charts on both sides of the Atlantic when it was released earlier this year.