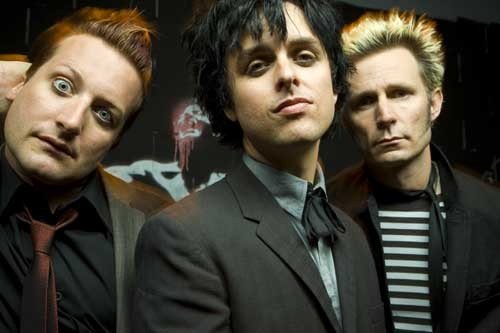 Green Day have confirmed they will play two Irish concert dates in October. The band will play The Odyssey Arena, Belfast on 20 October and The 02, Dublin on 21 October, 2009. Tickets will go on sale this Friday 01 May at 9.00am from Ticketmaster outlets nationwide and are limited to four per transaction. 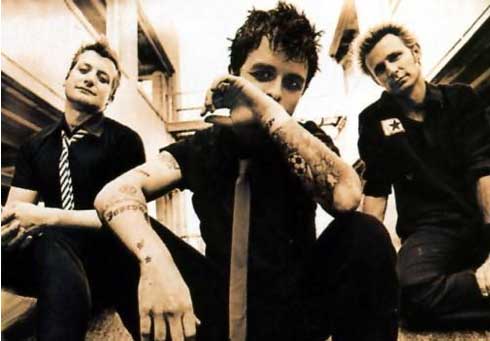