A NEW festival has been added to the yearly calendar for Northern Ireland championing bluegrass, Americana and roots music.

From full bands and acoustic musicians to art, crafts and music stalls throughout the day, Adele hopes GrassStock will become a permanent edition to the yearly festival calendar. 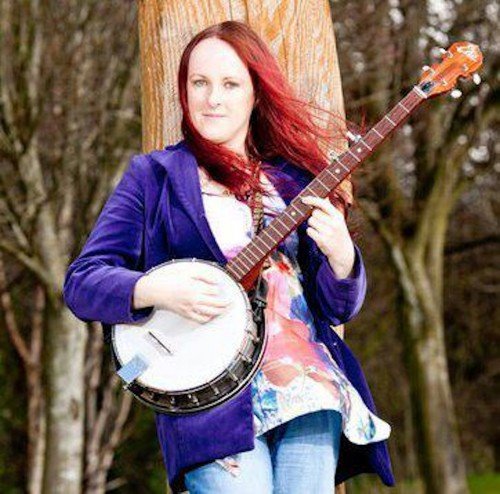 She said: “I had been talking about organising a festival for a few years now but I’ve just been busy with other things. I’m a festival programmer, booking agent, music promoter and tour coordinator by profession so it seemed apt to pull all those skills together into on wee festival that will hopefully get bigger.

“I did some research before deciding on the date and location and my findings were that there are no festivals dedicated to bluegrass and roots music in Belfast and there are no bluegrass festivals anywhere in Ireland on this date hence so it was full steam ahead.”

Adele herself is also a musician and songwriter with female led bluegrass/roots band Wookalily and admits that her own musical tastes are rooted in country.

“I started off loving country music because that’s what my dad was into” she said, adding: “I very quickly moved on to heavy metal, as you do. Now I’m almost back where I started listening to bluegrass and roots music.

“The odd time I like a little mix of the two and love bands like The Hayseed Dixies and Iron Horse who do AC/DC, Metallica and Motorhead covers bluegrass style.”

An avid promoter of the music Adele is best known in Belfast for her involvement and creation of monthly events The Black Mountain Opry club and the Bluegrass Pickin’ Parlour at The Black Box.

She said: “I used to run a club called Chicks with Picks, a platform for female guitarists to showcase their talent. I felt at the time that women were generally under-represented in the music industry.

“People complimented me on my ability to network and organise events and encouraged me to do it more. I set up a part time promotions business and then got paid off from Virgin Media and decided to do music full-time.”

Now with the rise in interest in both country and bluegrass music, Adele believes there’s a market to be had in Belfast for GrassStock.

“Bluegrass was inspired by the music of immigrants from the United Kingdom, particularly the Scotch-Irish immigrants in the Appalachian Mountains. The distinctive styles of many modern-day American country, bluegrass and folk music performers can be traced directly back to the 18th century Ulster-Scots or Scots-Irish frontier settlers.

Our music crossed the Atlantic many years ago and we’re just bringing it home and people here love it. It must be in the blood.

“When you look at the number of new bluegrass and roots bands popping up and the fact that our biggest music festival of this style that happens in Omagh every year is continually growing I think it’s safe to say there is a growing interest in the music throughout Ireland and Northern Ireland.

CIARAN MCELHINNEY
Singer/songwriter, originally from Omagh, now based in Belfast. Ciaran will be our artist in residence bringing a local brand of Americana meets Bluegrass meets Rock to the festival. 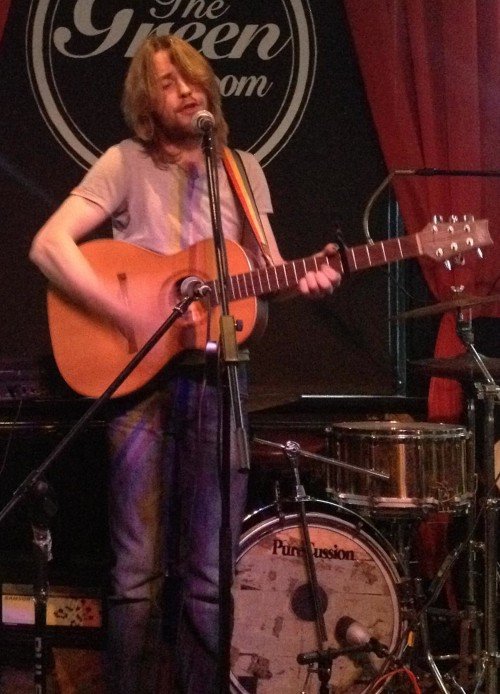 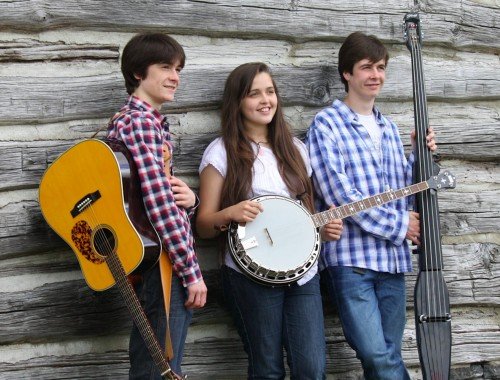 JANET HOLMES AND COLIN HENRY
A mellow country sound with a bluegrass edge. Janet is one of Ireland’s best known singers and songwriters and will be joined on dobro, banjo and mandolin by Colin who has that subtle touch that brings the best out of any artist he plays with.

THE BAD CHILLIES
The Bad Chillies are an acoustic blues trio of bad boys and hot music.

THE DOGG RUFF STRING BAND
Expect a group of barking banjo bandits playing everything from folk and blues to bluegrass.

THE DOWN AND OUT STRING BAND
Traditional bluegrass at its best.

THE EXHAUSTED FARMERS
A group of musicians who believe they can make music from practical things, like tractor parts and other farmyard items.

THE PEOPLE
From the sound of the sax, mandolin and banjo to congos and even old pipe guttering, this is a unique sound on the scene.

WOOKALILY
This quirky female bluegrass have been described as having “chillbilly roots with an old-timey feel and a young-timey attitude. 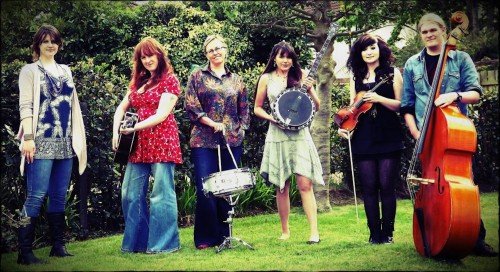