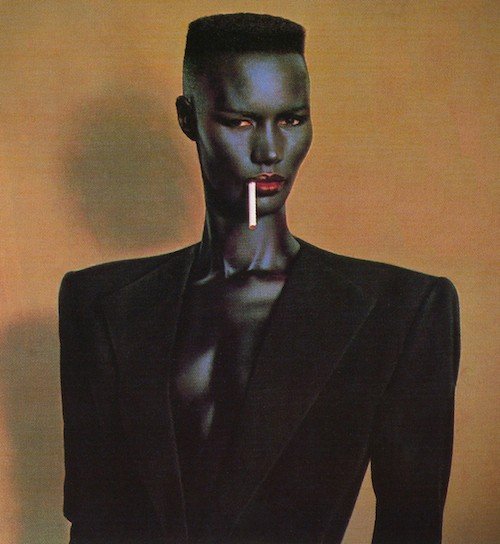 In the album there will also be a special 12” (cut at Abbey Road Studios) for Record Store Day 2014 featuring the previously unreleased Gary Numan/Tubeway Army cover ‘Me! I Disconnect From You’ plus ’Feel Up’ (Long Version).
)
Here’s ‘If You Wanna Be My Lover’…

The album is re-mastered for the very first time and will be available on 1CD, 2CD Deluxe Edition, 2LP 180g Deluxe Edition vinyl (cut at Abbey Road Studios), Blu Ray audio and Digital formats. The 1CD will feature the original album, the 2CD will be original album, plus 12” mixes, b sides, and two unreleased tracks. 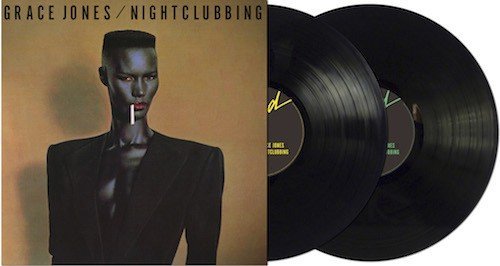 The double LP will come in a beautiful gatefold package with the first featuring the original album and a second with a selection of key 12” mixes. The 1 and 2CD editions will also be available in digital form.