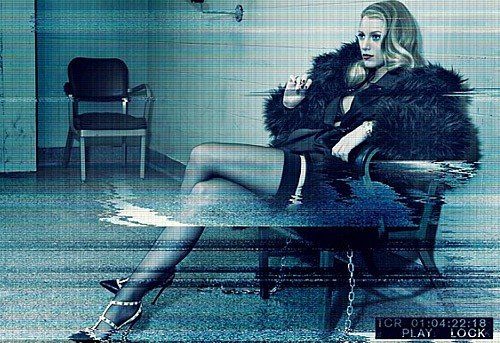 For three seasons, Lively-owner of the most talked-about hair in television since the heady days of the early-Friends Jennifer Aniston shag-has played van der Woodsen on the CW’s hit series Gossip Girl, guiding her through myriad breakups, scandals, falls from grace, and spirited comebacks amidst the show’s hyperreal vision of misspent youth in uptown New York. 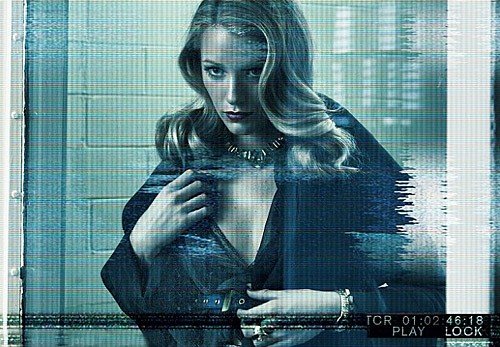 Now as the series enters its fourth season, the plot for Serena has begun to further thicken. Will she return from her summer vacation in Paris as a new woman, or out to settle old scores? Will she get back together with Dan? Will Nate come calling once again? What will she wear? 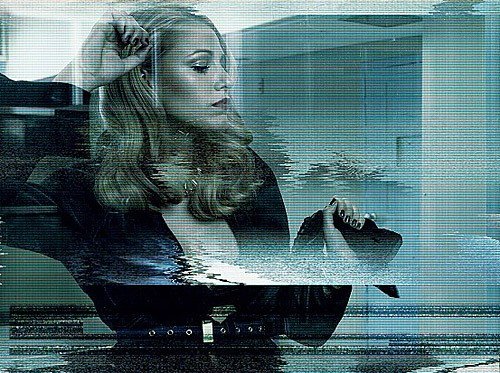 But just as the arc of Serena’s sordid life on Gossip Girl has brought about new priorities, changes, and directions, so too has the trajectory of Lively’s career away from the show signaled a shift in direction for the 23-year-old actress. 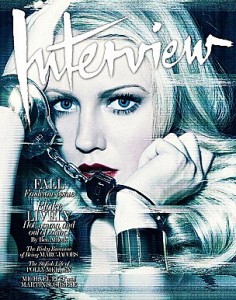 In Interview Magazine she talks to director and her co-star in the film The Town, Ben Affleck, about their sex scene together.

‘The sex scene was really awkward’, Lively states regarding her on screen moment of passion with Affleck, who is 16-years her senior.

‘And it was my first day [of filming] so thanks for that,’ she joked.

Affleck claims she was ‘poised and comfortable during the scene but the young actress claims that her job involves a large amount of ‘acting confident’.

In the film, set in the Boston projects, Blake plays a 29-year old single mother who deals drugs to get by.

Her ex-boyfriend (played by Affleck) is a bank robber wanted by the FBI.
By BEN AFFLECK
Photography CRAIG MCDEAN
Read more in interviewmagazine.com