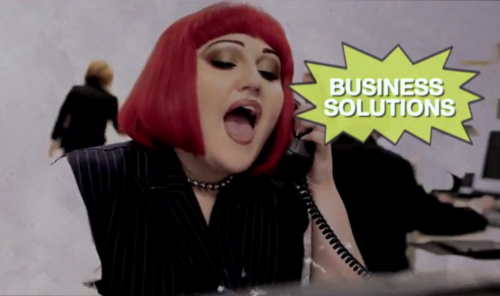 Charmimg band Gossip are back with their new video for ‘Get A Job’ and explain: “Our new track is about all the rich kids we knew when we were younger, kids who never had jobs but always had money for partying or getting their hair done.

We would come home from our fast food jobs in greasy clothes and they would have spent all their parents’ money on handbags and vodka.” 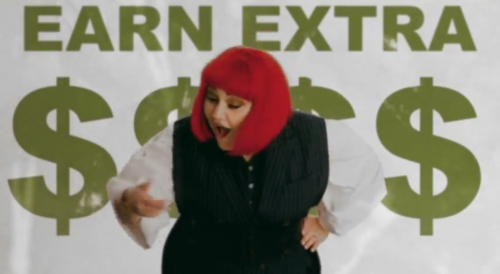 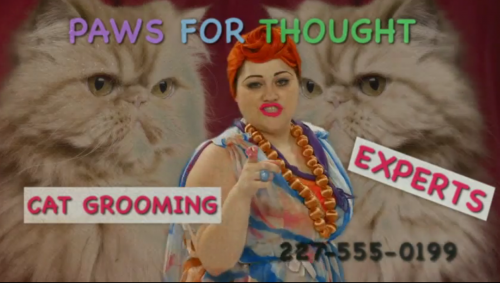 And they add: ‘These are some of the jobs we’ve had in the past, some we’ll probably have again in the future. Much love and respect to those who work and those who WORK IT!!!!!”