Friday night’s Pyramid Stage headline slot at Glastonbury which U2 have been forced to vacate will now be taken by Gorillaz.

Said Michael Eavis: “This is going to be Gorilllaz’ only UK festival appearance, and it’ll be a massive audio visual spectacle which will really ignite the Pyramid on the Friday night, with Muse, then Stevie Wonder to follow. 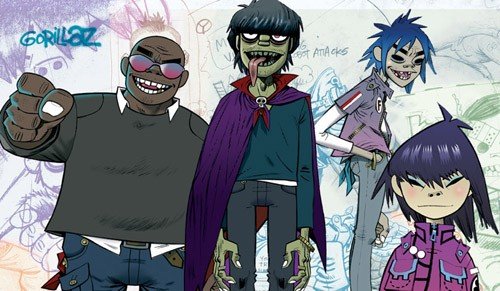 “I’m very excited about Gorillaz’ show coming here because they’re so open to guests and collaborations. The alchemy of Friday’s show is going to be astonishing: a perfect, contemporary way to kick off the 40th anniversary celebrations.

“I am so grateful for the enthusiasm of the media and the whole of the music industry for their willingness and eagerness to support us in what could have been a crisis.” 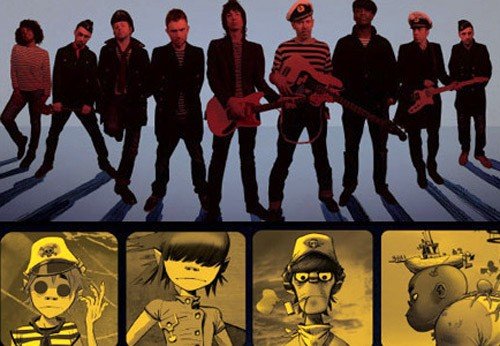 Said Murdoc from Gorillaz: “We’re like some great big horrible warship pulling in to the Bay of Glastonbury to save the day.

It was us or The Beatles and they split up years ago. The previous soldiers got pulled from duty last minute so it’s up to my Plastic Beach naval cavalry to sail in and sort the battlefield out.

I can assure you though, I’m bringing extra troops. Loads of them. Glastonbury will be oursâ€¦cutlasses drawn, trumpets ready. We’re coming inâ€¦”

Gorillaz are set to arrive in Dublin for their first-ever Irish show with one massive night at The 02 on 22nd September.
www.glastonburyfestivals.co.uk
GORILLAZ
The O2, Dublin
22nd September 2010
www.mcd.ie
www.ticketmaster.ie