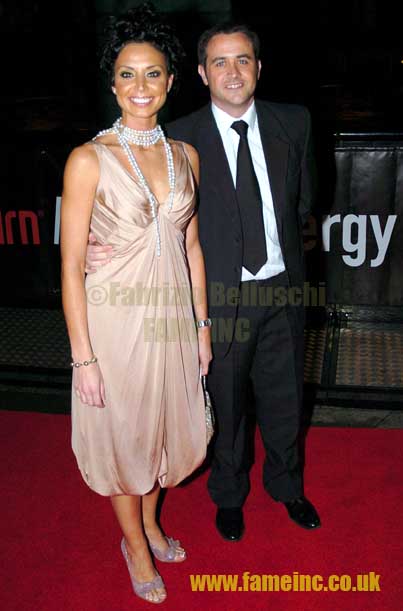 GORGEOUS BBC star Christine Bleakley held her head high as she flew into Belfast for a Comic Relief photoshoot.

It was revealed earlier this week that Strictly Come Dancing Star Christine was dumped by pub-owning boyfriend Mark Beirne due to the strain of her demanding work schedule. 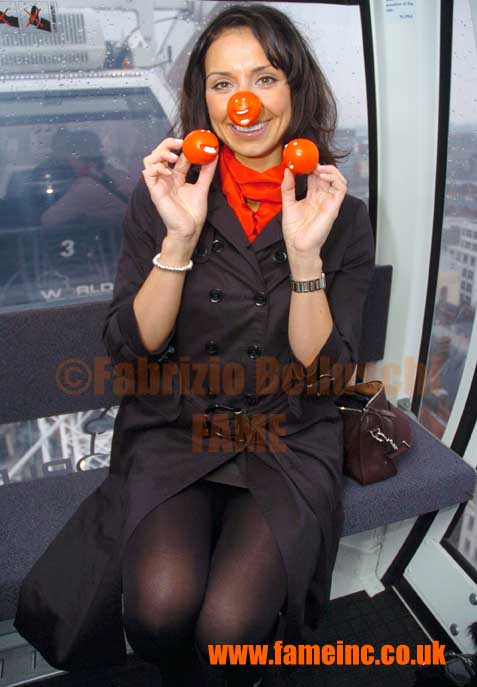 But she proved she was ever the professional as she smiled for the cameras at The Big Wheel in the City Centre and insisted: I’m fine.

Despite her split from Mark, who she has had a long-distance relationship with since August 2007 when she moved from to London to host The One Show, Christine confirmed the pair haven’t fallen out.

She added that although they have parted ways they will always remain friends.

Christine was home to launch Red Nose Day 2009 and is urging people throughout Northern Ireland to Do Something Funny For Money on Friday, March 13.

Recently Christine returned from visiting a fair-trade project in Uganda where she has seen the valuable funds raised by Comic Relief at work in a number of different projects.

She said: I am fortunate enough to have just returned from Uganda where I visited a number of projects, so I have seen for myself where the money goes and the enormous difference it makes. 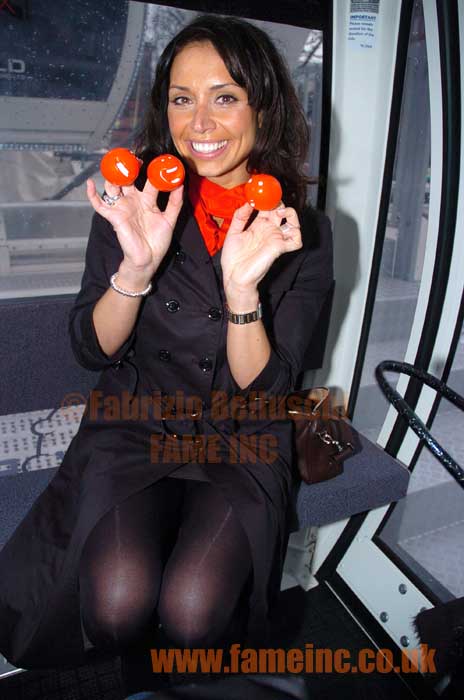 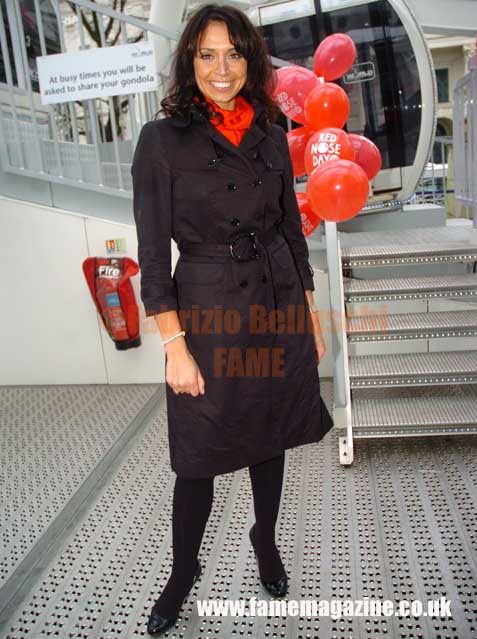