To celebrate the launch of Comic Relief’s new Seriously Good Indian sauces, Gordon Ramsay is volunteering at a pop-up curry stall in London to raise money for Red Nose Day 2011. 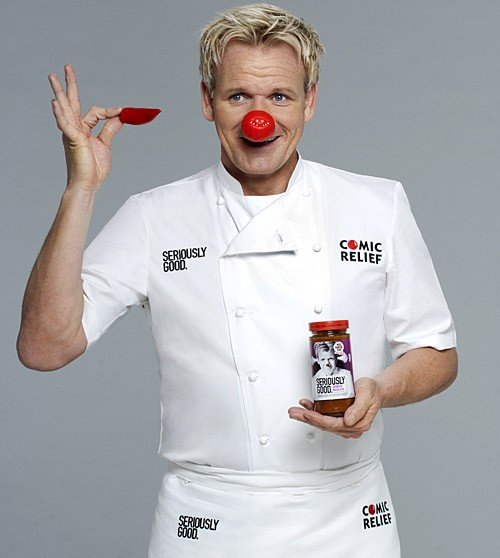 The ‘one day only’ stall will pop up in Brick Lane, the capital’s home of curry, providing delicious hot lunch to Londoners from 12-3pm on Friday 4th February.

Those unable to make it along are encouraged to pick up a jar of Seriously Good cooking sauce and whip up an easy meal at home.

The range, developed by Gordon Ramsay, includes authentic Italian sauces as well as the new Indian sauces, with at least 10p from the sale of every jar supporting Comic Relief all year round.

Details:
Be one of the first to try new Seriously Good Indian sauces while doing your bit for Red Nose Day 2011. For a donation to Comic Relief you can enjoy a curry made and served by Michelin-starred chef Gordon Ramsay, the man behind Comic Relief’s Seriously Good cooking sauce range.

When:
Friday 4th February, 12-3pm (get there early to avoid disappointment)
Gordon Ramsay will be serving Seriously Good curry from 1-2pm

Seriously Good cooking sauces are available all year round in selected major retailers including Tesco, Sainsbury’s, Asda and The Co-Operative.

The sauces are priced from RRP Â£1.89 with at least 10p from every jar sold going to Comic Relief. During the Red Nose Day 2011 campaign, specially marked packs of Seriously Good sauces will contribute directly to the Red Nose Day 2011 fundraising total.
www.seriouslygood.com
www.rednoseday.com

What Impact Has Veganism Had On Farming?

Your Fine Wine Guide to Burgundy 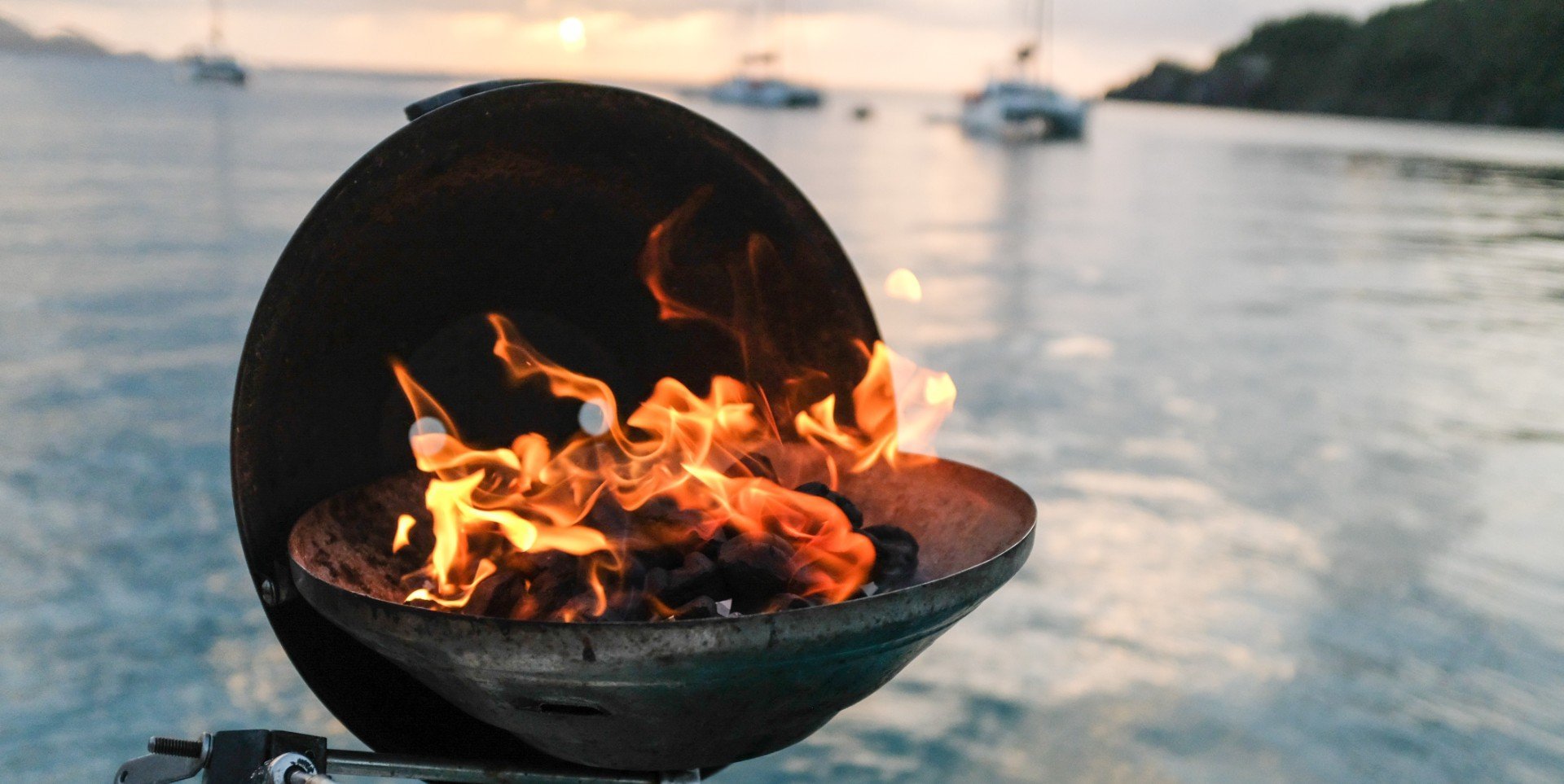 How to whip up a Kiwi Envy ft. Aviation American Gin 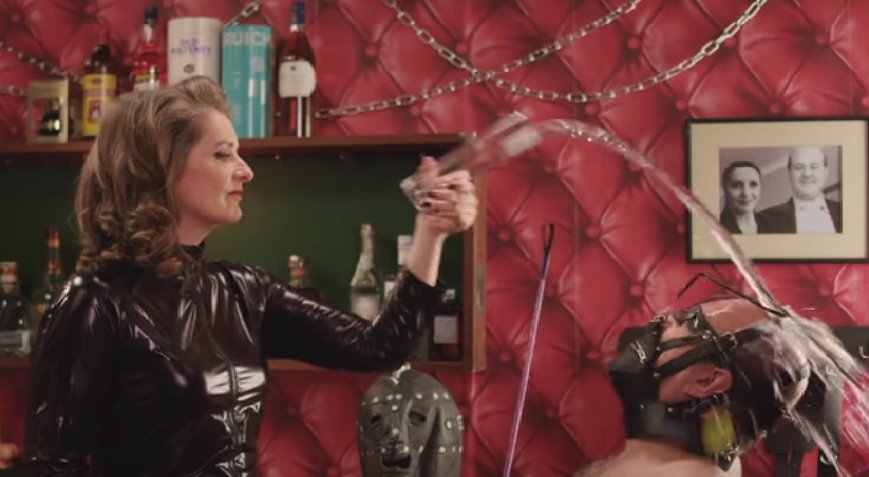 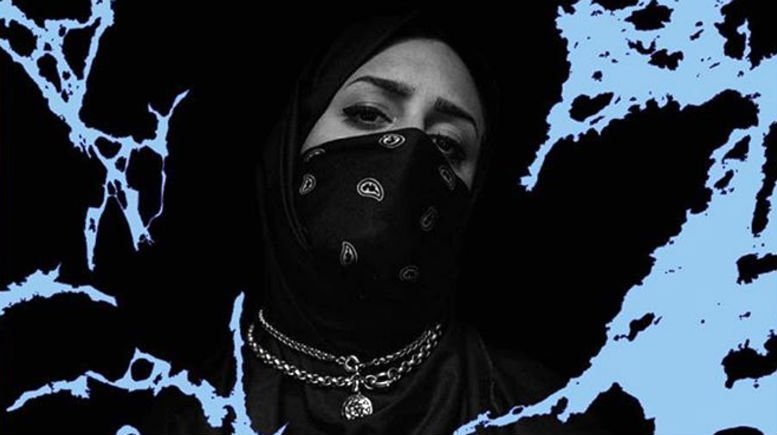 WHY WE SHOULD DRINK ORGANIC WINE 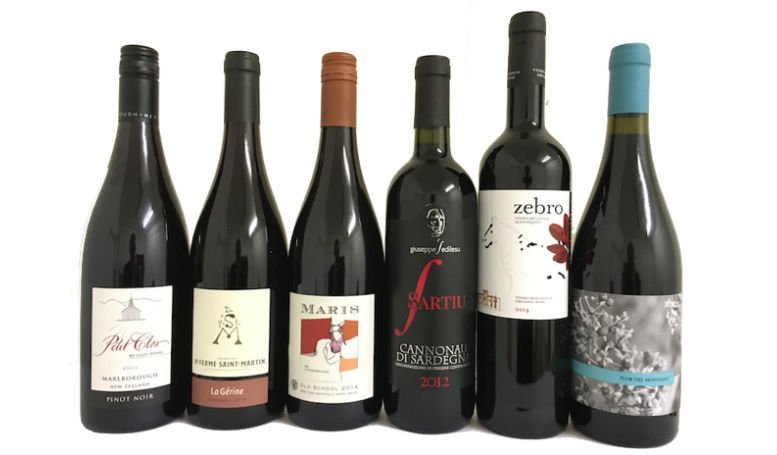 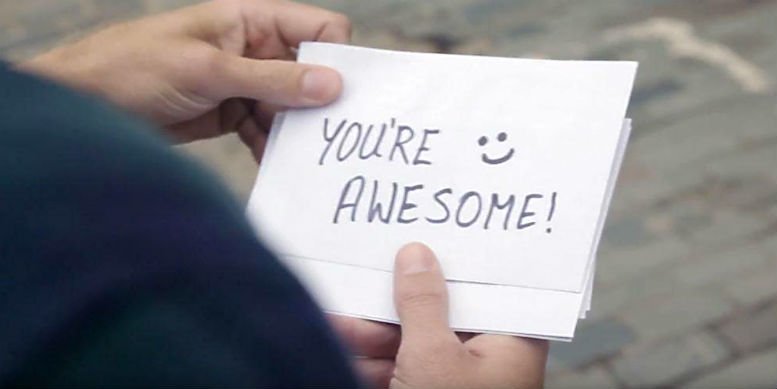