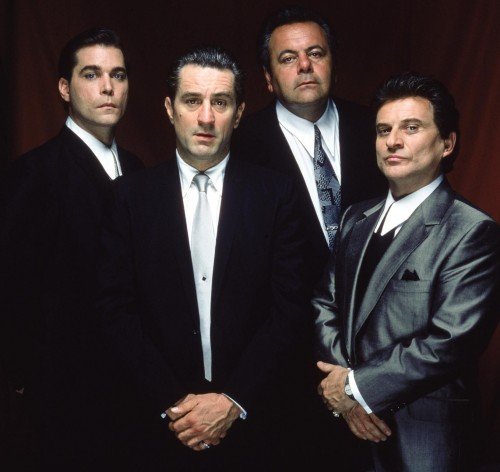 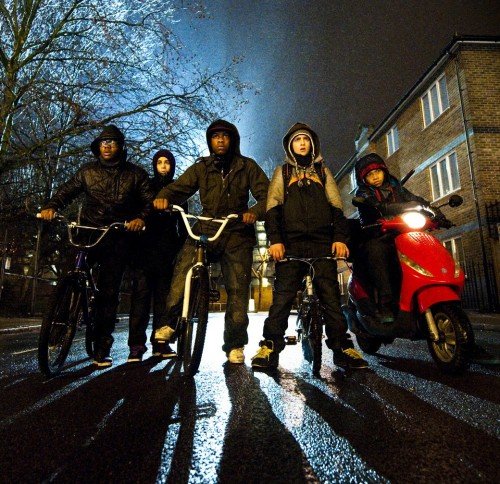 The partnership brings together Northern Ireland’s foremost independent cinema with Jameson, the world’s number one Irish whiskey which has a celebrated reputation for supporting film projects worldwide, including the Jameson Empire Awards, Jameson Dublin International Film Festival and the Independent Spirit Awards.

QFT is the home of independent cinema in Northern Ireland and Jameson is a seriously playful brand which is as passionate about film as we are, as it both understands and supports the industry worldwide.”

As part of the new collaboration, QFT’s main cinema screen will be renamed Jameson Screen One, the QFT bar will be relaunched and Jameson and QFT will be developing a range of special events for Northern Ireland film fans.

To celebrate the launch of their partnership on Friday 6 May, QFT and Jameson have secured an exclusive preview screening of Attack the Block, a fast, funny, frightening action adventure movie from writer-director Joe Cornish (Adam and Joe).

The film fun continues on Saturday 7 May, with Jameson presents… GoodFellas, the third in a series of special themed film experience events celebrating cult classics.

Hosted by Ralph McLean (BBC Northern Ireland), the event will feature complimentary Jameson and pizza courtesy of Little Wing Pizzeria, music, spot prizes and more! It all kicks off at 9.00pm in the QFT Bar, followed by the film screening at 10.00pm.

For further information and online booking for all QFT screenings and events, please visit www.queensfilmtheatre.com