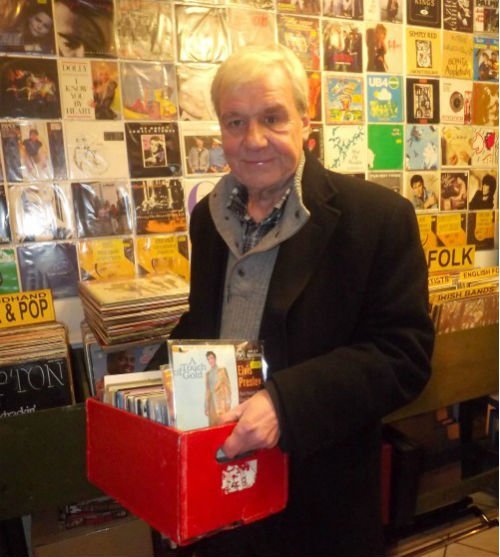 Terri Hooley is currently in hospital in Belfast. Terri is a legend, a record shop owner, originator of the Good Vibrations record label, the Godfather of Ulster Punk, a poet, a hooleygan and a gem of a human being. He has brought distinction and joy to Northern Ireland over five decades. So a series of musicians have determined to play at ‘A Vibe For Terri’ an event that celebrates the man and looks forward to his continued presence in the musical community. 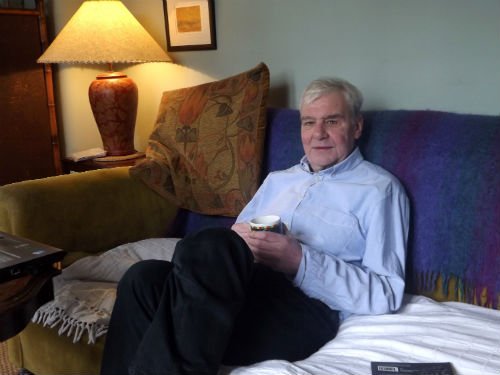 In his own words…“I have to start to take it easy, so there will be no birthday party this year, no Boxing Day party and a lot less all night raves for a while. Don’t panic – normal service will be resumed as soon as possible. Once a hooligan, always a Hooleygan. Keep her lit. One Love.” 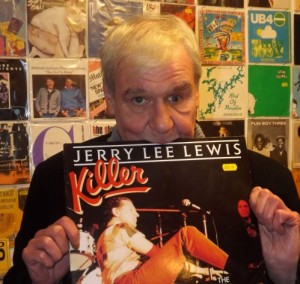 Gary Lightbody describes Terri as: “A drunken lunatic, a lucid guru, a hilarious storyteller, a cuddly bear and many more things besides. To those that get to know him well, he is a fiercely loyal friend.”

Tim Wheeler is from Ash. Nathan Connolly plays with Snow Patrol and little Matador. Bap Kennedy released his very first record on Good Vibes with his band Ten Past Seven. Iain Archer is an Ivor Novello Award winner and former member of Snow Patrol. Tony Wright records as VerseChorusVerse. Duke Special is NI rock royalty. More special names will be announced shortly and in keeping with Terri’s spirit, there will be laughter, chaos and beautiful moments.

Limelight 2: The Outcasts, The Defects, The Sabrejets, The Groundlings, Steven VX.

Tickets from Katy Dalys, from Tickemaster or on the door.