The lead single ‘Clap Your Hands’ is a deliriously happy burst of good times and a call to the dancefloor wherever you are. 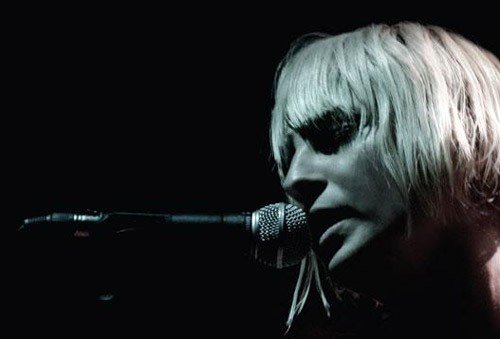 ‘Clap Your Hands’ is taken from Sia’s fourth album ‘We Are Born’ due for release on Monday 7th June. Sia describes it as ‘the album I’ve been wanting to make since ‘Colour the Small One’, the album I’ve made when I’ve been hanging out with myself.’

‘We Are Born’ references an eclectic cross section of artists from Blondie and Talking Heads to The Cure and The Pretenders and features Nick Valensi of The Strokes on guitar. 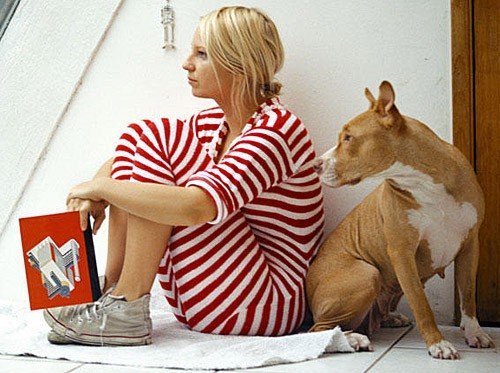 Its combination of incisive, intelligently written songs, stellar production and great musicianship make it a defining record for Sia and 2010. In contrast to its predecessors ‘We Are Born’ has a majorly up tempo vibe, including the future dance classics ‘The Fight’ and ‘You’ve Changed’ along with ‘Clap your Hands’.

Grammy nominated and Aria winner, Sia is originally known as the mesmerizing voice behind Zero 7. With her emotive vocal performances and captivating song writing, the Australian born former Londoner, has spent the last few years steadily making bigger and bigger waves around the world, earning a word of mouth reputation as a key solo artist, a ‘must see’ live act and garnering a devoted legion of A List followers.

As well as writing /recording her own material she has also been working with Christina Aguilera writing for her new album. The release of ‘Clap Your Hands’ coincides with the climax of Sia’s US and European tour with her sold out show at The Roundhouse in Camden on May 27th.

The single ‘Clap Your Hands’ is released through RCA on 31st May and features remixes from Fred Falke and Diplo. The album ‘We Are Born’ follows on 7th June.
SiaMusic.net