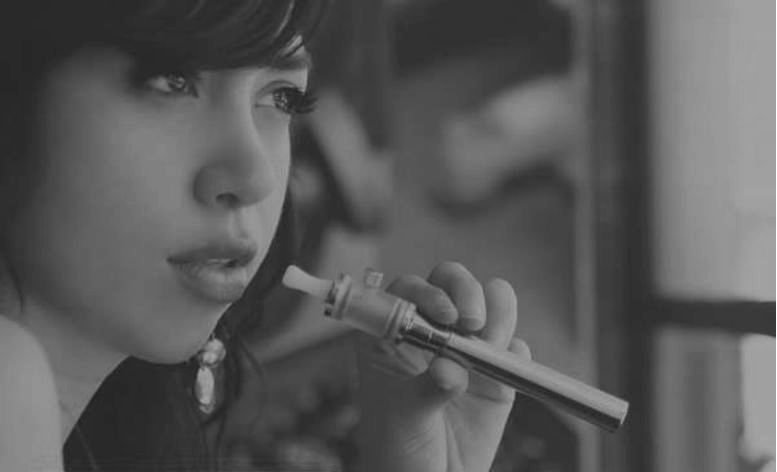 Ever thought about vaping with an e-cig instead of smoking a regular tobacco one? E-cigs offer a whole host of benefits to users. They are safer and cleaner than tobacco cigarettes, not to mention much cheaper to buy in the long run. E-cigs also happen to be safer for others, as they do not produce harmful second-hand smoke.

Despite all these benefits, many people had reservations about e-cigs and like with many new products, there was a lot of controversy surrounding their release.

The good news is that opinions on e-cigs appear to be changing and they now seem to be getting the good publicity they deserve. But why has it taken so long for people to get on board with e-cigs? Let’s take a look at how the e-cig controversy started.

Although e-cigs have only been around a few years, there are now an estimated 2.1 million vapers using e-cigs in the UK. But despite their widespread use, there has been much debate on their safety and effectiveness at helping people to quit smoking. 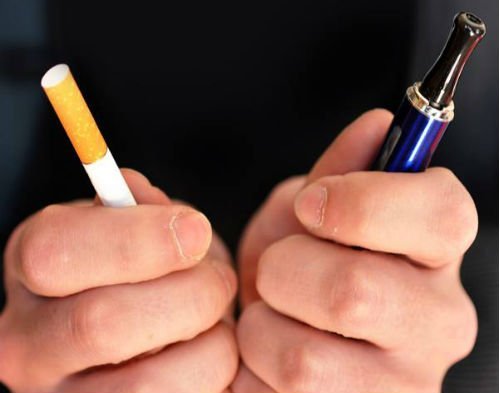 Most people are praising e-cigs for providing an excellent alternative to smokers and nicotine users but there are concerns that young people could see them as a stepping-stone to developing a smoking habit that they previously might not have had.

This argument is furthered by the fact that e liquids are available in a number of different flavours, which could potentially appeal to a younger market.

There were other concerns that the ingredients used in e liquids could be just as harmful as the cancer-causing chemicals in tobacco cigarettes. Again there has been no evidence to suggest this and it’s simply been a case of the media sensationalising headlines to draw readers in.

Whilst there was initially a lot of controversy surrounding e-cigs, many people have adopted a more positive opinion now that leading health organisations and experts have spoken out.

The Royal College of Physicians and a number of GPs now back e-cigs as a safer alternative to smoking and some small studies have suggested that they can help smokers to quit conventional tobacco cigarettes.

On the NHS website, it also says that “compared with regular cigarettes, e-cigs are certainly the lesser of two evils and that smoking e-cigs is generally regarded as being a safer alternative to smoking for those unable to quit.”

Even the public health charity ASH has shown some support for e-cigs, saying that “there is little evidence of harmful effects from repeated exposure to propylene glycol” (the chemical used in e-cig cartridge to dispense nicotine).

Nottingham University Professor and an expert in the effects of tobacco on health, John Britton has also dubbed e-cigs ‘a potential public health prize’ and said they have the potential to prevent deaths caused by smoking. 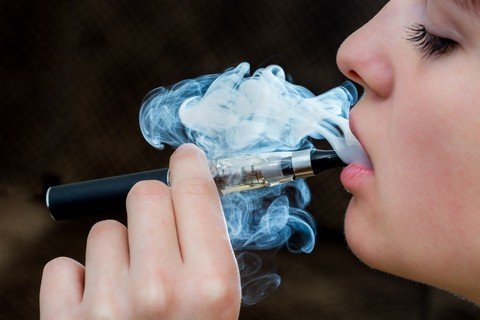 Given that one person dies of a tobacco-related disease every five minutes in the UK, it’s easy to see why e-cigs (which do not contain tobacco) are gaining more positive publicity and changing people’s attitudes to vaping.

The fact that e-cig companies are allowed to advertise in the UK is a sign that people’s attitudes are changing towards vaping in a positive way.

There are however a number of strict rules that must be adhered to, such as ensuring ads are not targeted at people under 18, not using actors under the age of twenty five, making it clear that e-cigs are not a tobacco product and avoiding anything that could be deemed as encouraging non-smokers and non-nicotine users to use e-cigs.

Although the e-cig topic is likely to be an on-going debate (at least until more research findings are available), for now it’s safe to say that most people see them as the safer and cleaner alternative they are designed to be.

E-cigs allow people to satisfy their nicotine cravings, without inhaling the 4000 harmful chemicals found in tobacco based cigarettes and therefore provide a lot of benefits to those wanting to give up smoking.