Due to phenomenal demand, The Goo Goo Dolls have added a second date to their upcoming Irish tour.

The platinum selling US act behind radio staples like Name, Iris, Slide and Here is Gone will now play two spectacular intimate shows at Dublin’s Ambassador Theatre, on the 3rd and 4th July. Goo Goo Dolls have also recorded a brand new single â€˜Realâ€™ which will be released on July 7th 2008 via iTunes only. â€œRealâ€ was recorded with producer Greg Wattenberg in the bandâ€™s new studio in Buffalo and is their first new song since the album â€œLet Love Inâ€ in 2006. 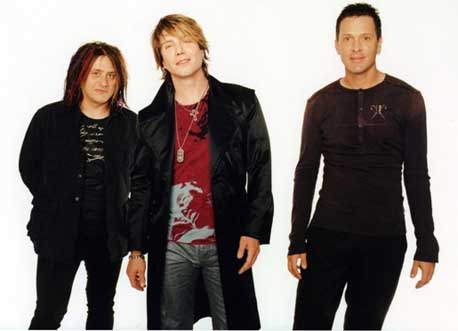 Don’t miss out – book you ticket for their 4th July gig online now at ticketmaster.ie or from usual outlets nationwide.