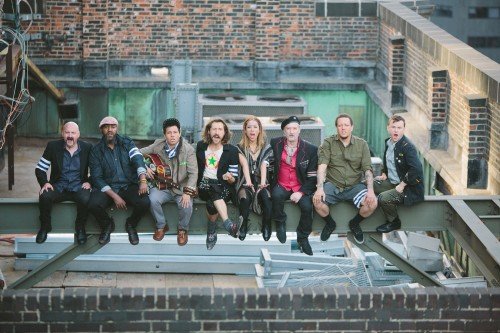 
Produced by Andrew Scheps, the new album was recorded in El Paso, Texas at Sonic Ranch Studios and is a powerful collection of 12 surging new songs. 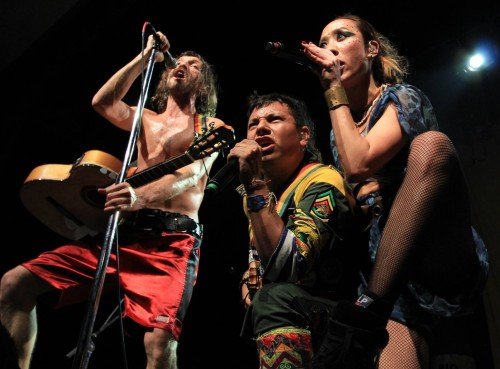 Their powerful live shows are celebrated by fans worldwide and have brought them to nearly every corner of the globe and to the main stage of festivals like Coachella, Lollapalooza, Bonnaroo, Roskilde, Rock am Ring, Reading and Leeds to name just a few.

Tickets go on sale at 9am on Wednesday 19th June priced £18.50 regionally and £21.00 in London (subject to booking fee) and are available from livenation.co.uk or ticketmaster.co.uk.