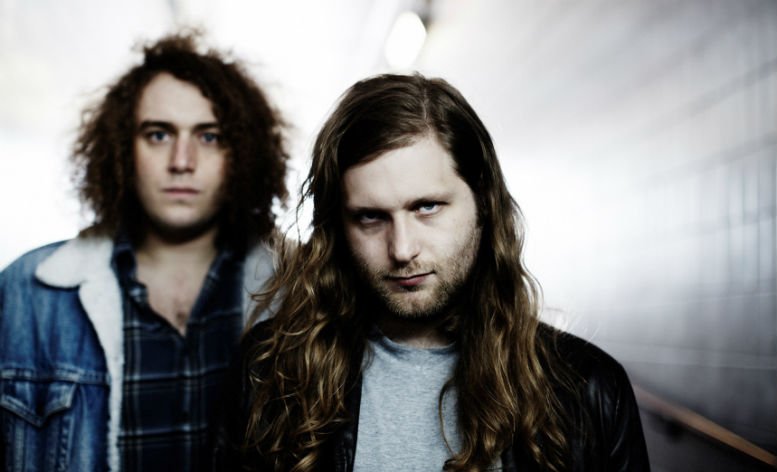 
Thom says: “The song ‘Vultures’ is both blatant and subliminal in its attacks, two fingers up and a twisted journey,”