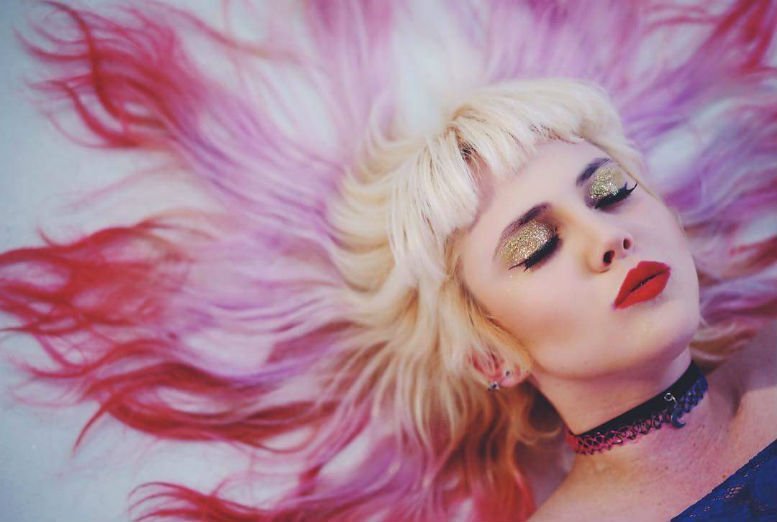 Following the unveiling of the stunning video for ‘Washington Moon’, Olympia, Washington-based, LA’s enchanting songstress Globelamp – aka Elizabeth Le Fey – returns with this Bowie’s Life on Mars-esque video directed by Elva Lexa, for ‘Controversial/Confrontational’ and she says…”Betrayal is a topic most people can relate to.”

‘Controversial/Confrontational’ is one more taste of her fetchingly skewed psychedelic-folk, lifted from her forthcoming album ‘The Orange Glow’ – a collaboration with producer Joel Jerome – set for worldwide release on June 10th via Wichita Recordings. 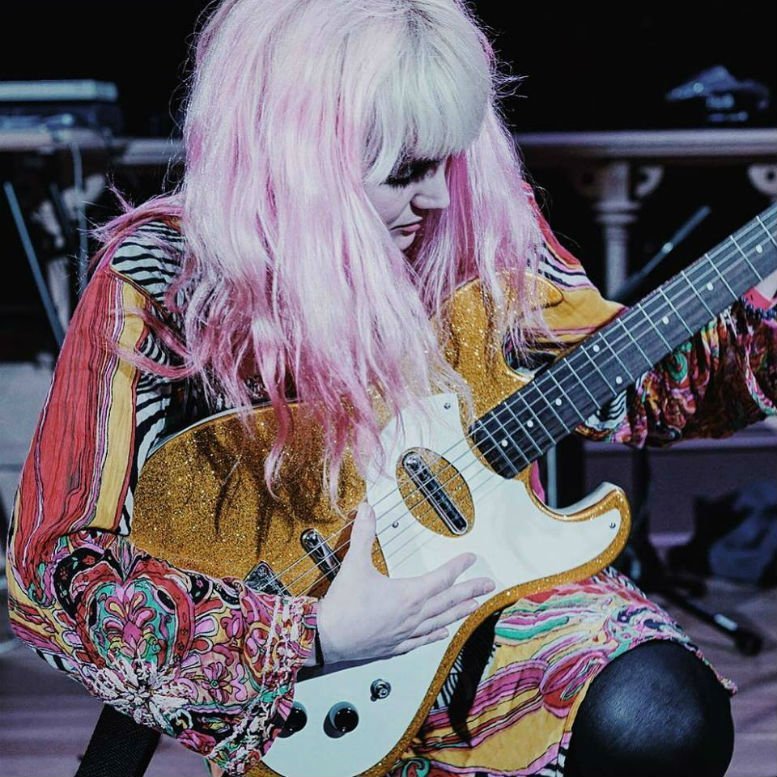