The owners of GUINNESS beer, the world’s number one stout, last night hosted the 2010 Arthur’s Day global celebration, which kicked off at the world famous St. James’s Gate Brewery.

Snow Patrol, Westlife, The Script, Brandon Flowers, Kelis, The Manic Street Preachers, and Paolo Nutini performed in local pub venues across Dublin, Cork and Galway, Ireland, whilst millions of consumers across the world took part in a global To Arthur toast which began at 17:59 in Dublin, Ireland and will finish in Kuala Lumpur, Malaysia 24 hours later. 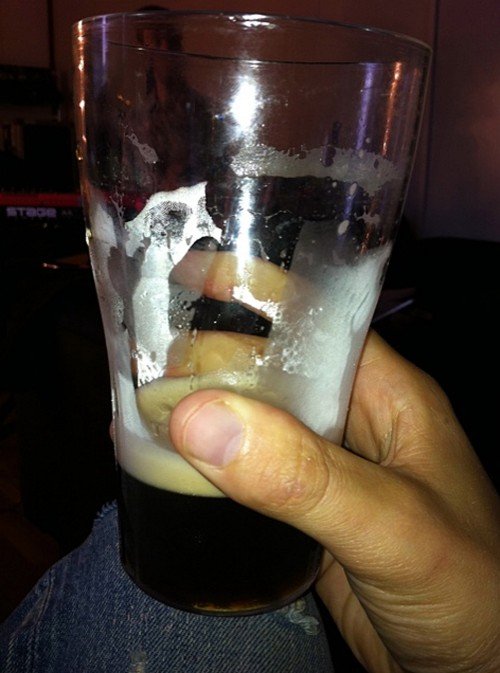 Arthur’s Day was created in 2009 to mark the iconic brand’s 250th anniversary of the signing of the 9,000 year lease on St. James’s Gate in Dublin by the beer’s famous philanthropist founder, Arthur Guinness.

This year’s events will continue to support the philanthropic legacy of Arthur Guinness with the launch of www.guinnessforgood.com, continuing to build on the good work that has already started in supporting social entrepreneurship around the world. 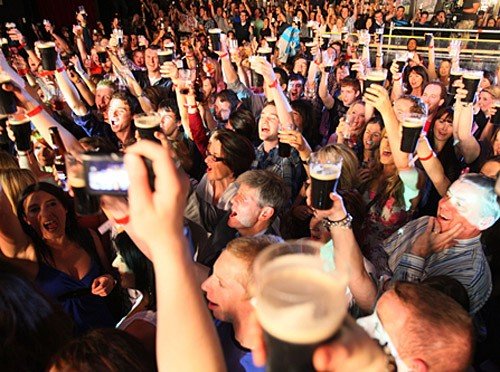 In total over 60 artists performed across the country with the celebrations beginning at 17:59 local time with the global toast to Arthur Guinness and his remarkable legacy. Consumers enjoyed the celebration at over 30 venues across Dublin, Cork and Galway from intimate gigs in pubs to music venues and a concert at the St. James’s Gate brewery itself.