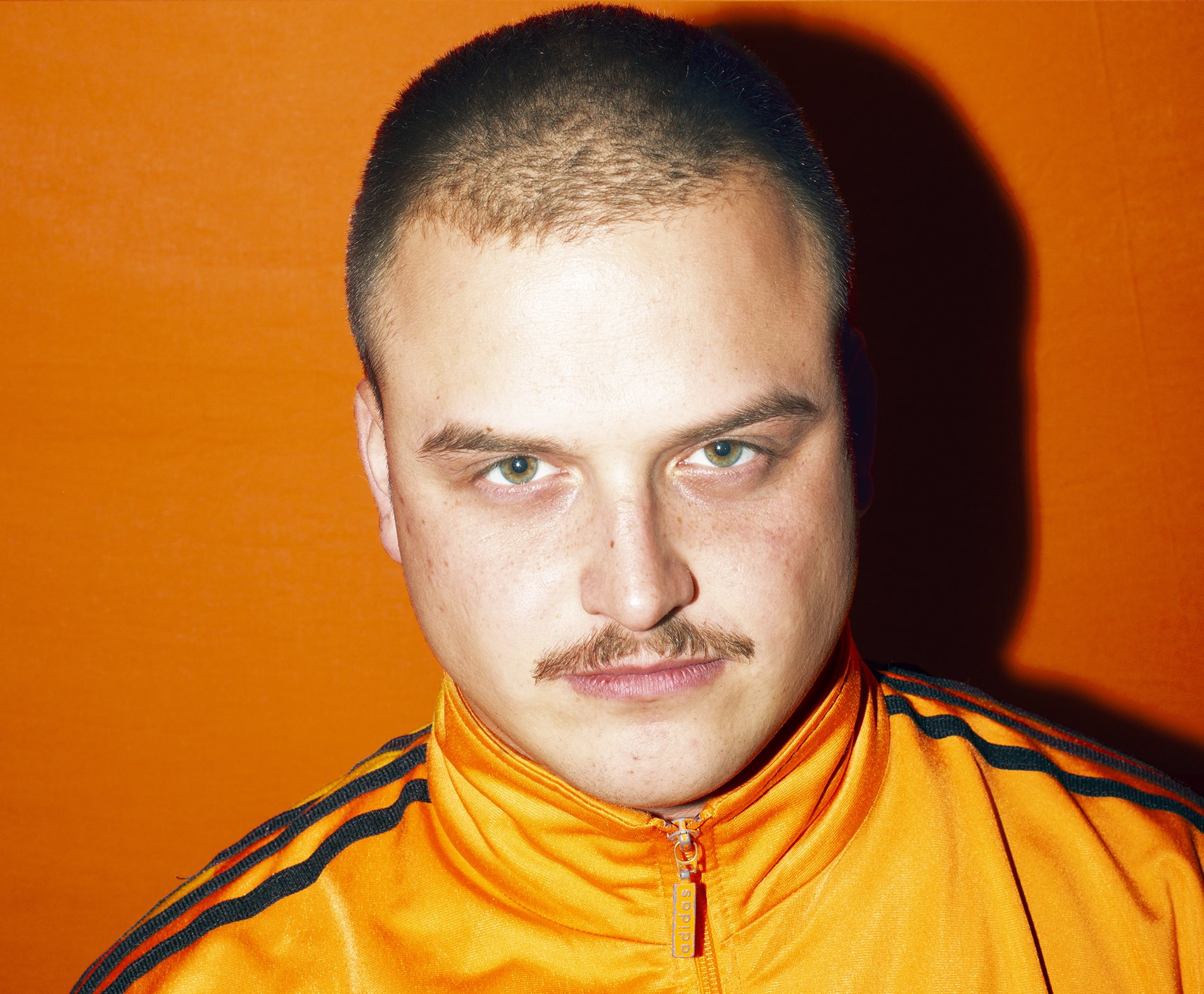 Minimum Wage, the new single from Belgium based hip-hop powerhouse Glints, is a track for those struggling to pay their rent, for everyone working dead-end jobs. The track follow’s Glints gloriously kitsch Lemonade Money which also explored similar themes and the single comes ahead of the release of his debut album CHOIRBOY on 6th March.

On this wild new cut, Glints’ fierce bars and speedy beats sound like Harry Shotta tearing up the mic in an old skool DnB session and recall Red Hot Entertainment’s classic Gimmie My Grant a little too. It’s the sound of cash point fails, mouldy rented rooms and frustration at the system and the minimum wage rat race.

Feelings of destitution and panic are set out in the hard hitting beats and savage rhymes in a grimey way akin to The Streets’ Mike Skinner. It’s another great sampler of an album that’s shaping up to be a top collection of awesome tunes.