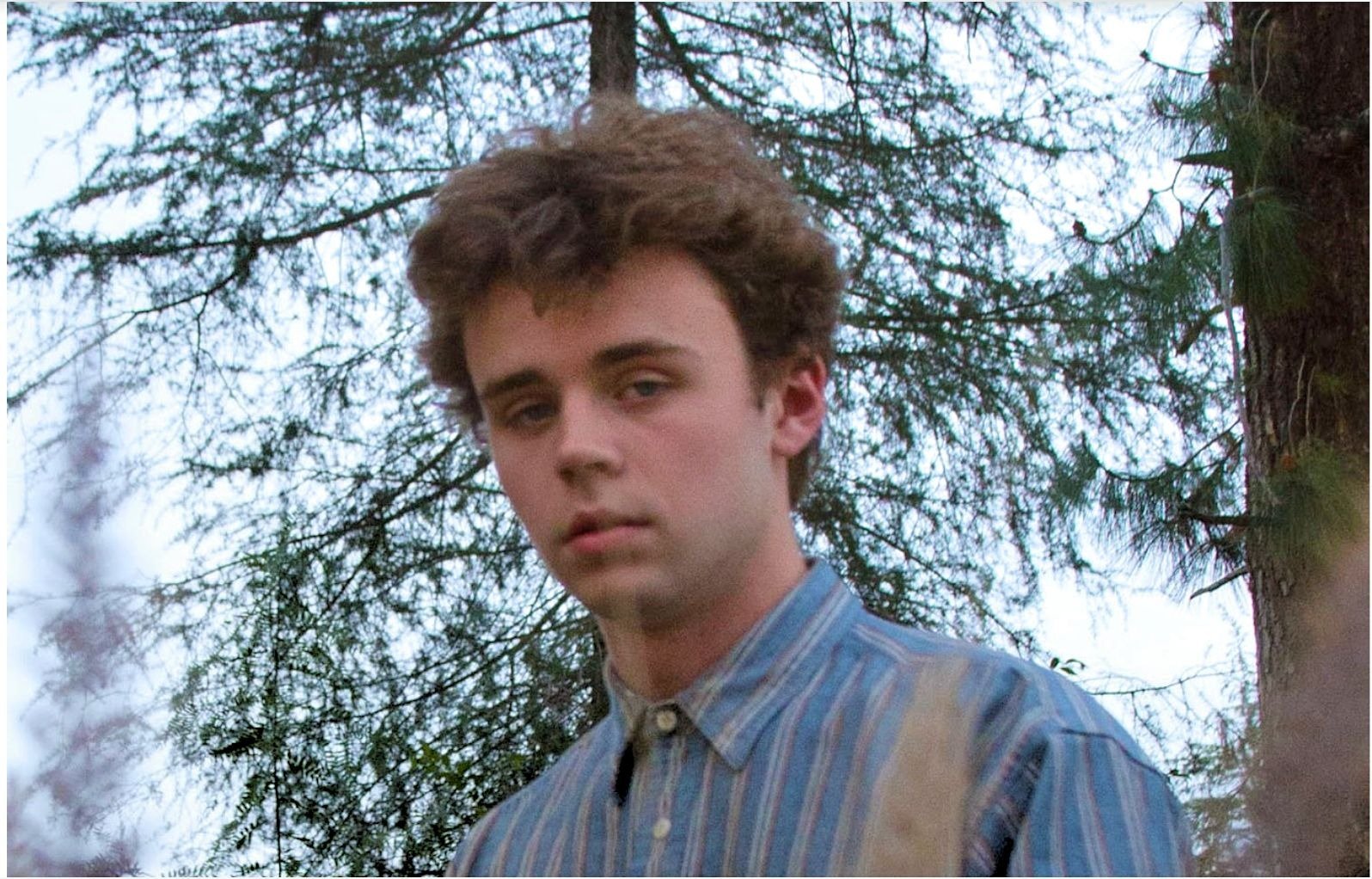 Swingset is the newest release from LA based producer and songwriter Matthew Bagnall, AKA glibs. Having dropped his debut LP Just A Kid back in 2016 at the age of 16, glibs’ track Waves hit the dizzy heights of 1.3million streams. Swingset is arguably the most compelling track from glibs thus far, give it a listen below:

glibs explains: “When making Swingset, I never had intentions of making it a single until I finished my album and I realized that this song is super catchy. I got my fellow collaborator Evan O’Brian to play the saxophone on the track and it really gave the song the climax that it needed.” “I’ve sat on so much music this past year that with all this time on my hands now during quarantine I can sit down and release this music that I’ve held so close to me”