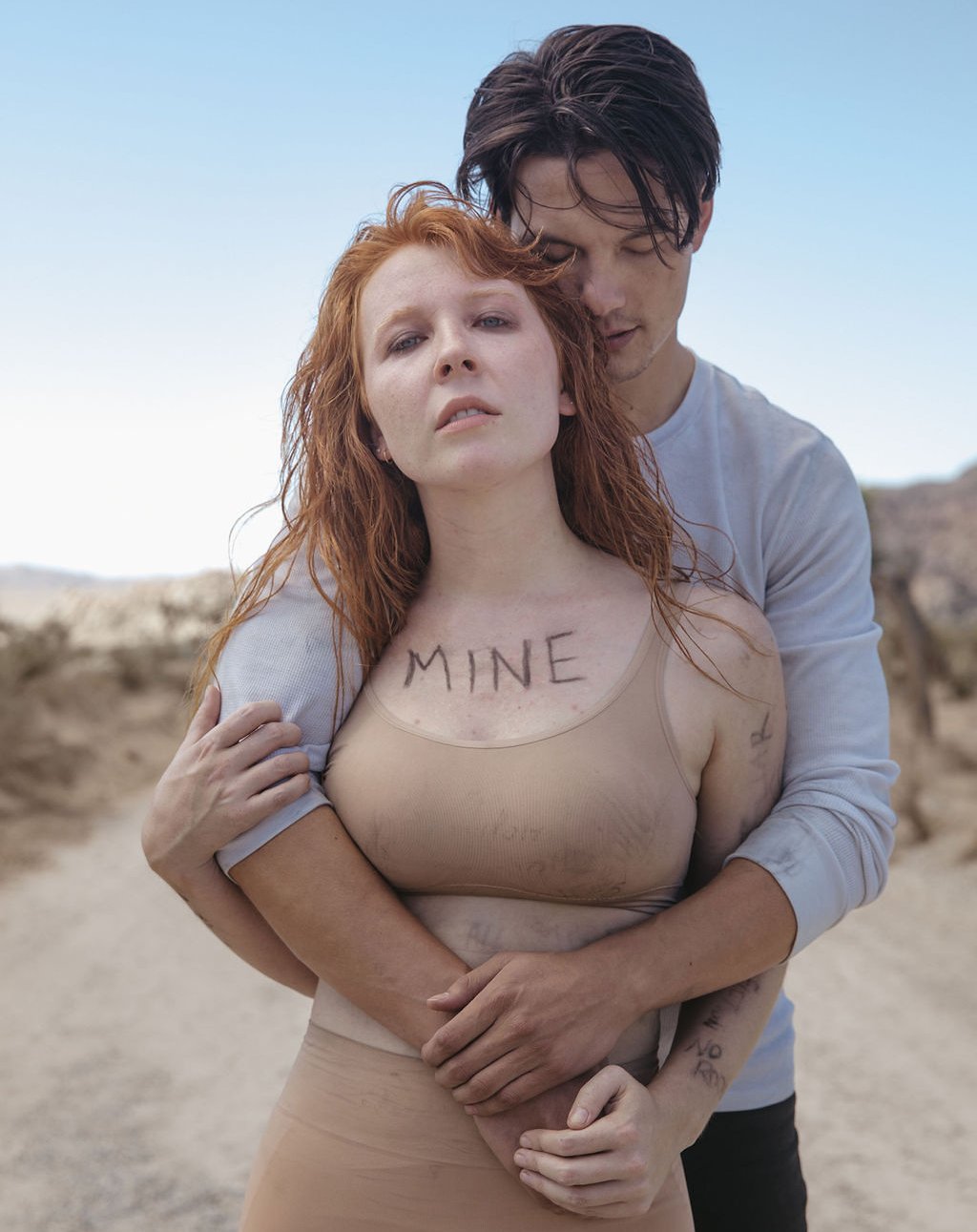 Rising star Glennellen Anderson has dropped the emotive and impactful new music video for the latest single, Fanfiction. The achingly beautiful track is made even more enthralling by the expressive music video. Directed by Glennellen herself and Taylor Krause, this visual masterpiece takes you on an exquisite journey as we follow the complex and confusing story of tumultuous relationships.

Glennellen shares: “In this music video, as the audience: we are looking at what lies beneath the surface of what was once a magical relationship. One partner bore their soul, while the other only scratched the surface; therefore, not allowing for something deeper to evolve from the relationship. The pain inflicted on the partner who vulnerably gave their all to the relationship cannot even be seen by their surface-level partner. This causes a rift in communication, as they are both on completely different sides of the spectrum. She carries the truth, while only wearing his story. He wants the world, his peers, to only see him as the way he perceives himself. Eventually, the burden can no longer be carried by her.”

Featured on her latest EP, unbirthday, ‘Fanfiction’ is a stunning example of the infectious and all-consuming nature of Glennellen’s unique brand of pop music. Touching further on the video Glennellen shared: “The spoken word bridge is “the phone call that never happened.” At the end of the video, she is free of the fiction he writes about himself daily, erasing the words from her own body and leaving them – as well as him – behind.”